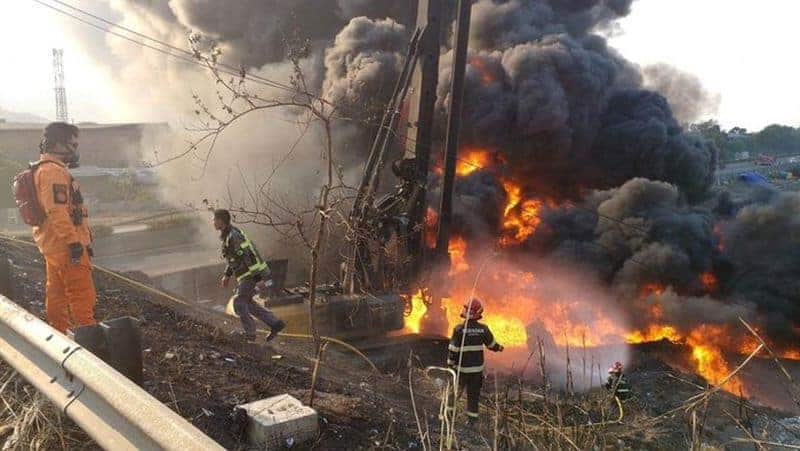 22 Oct 2019 – A fire broke out on a pipeline operated by Indonesian state oil and gas company Pertamina in West Java province on Tuesday, killing a Chinese construction worker, a local fire official said. Pertamina halted fuel distribution through the pipeline temporarily, a company spokeswoman, Dewi Sri Utami, told reporters. She said the company would not comment on the cause of the fire until after it … Read more