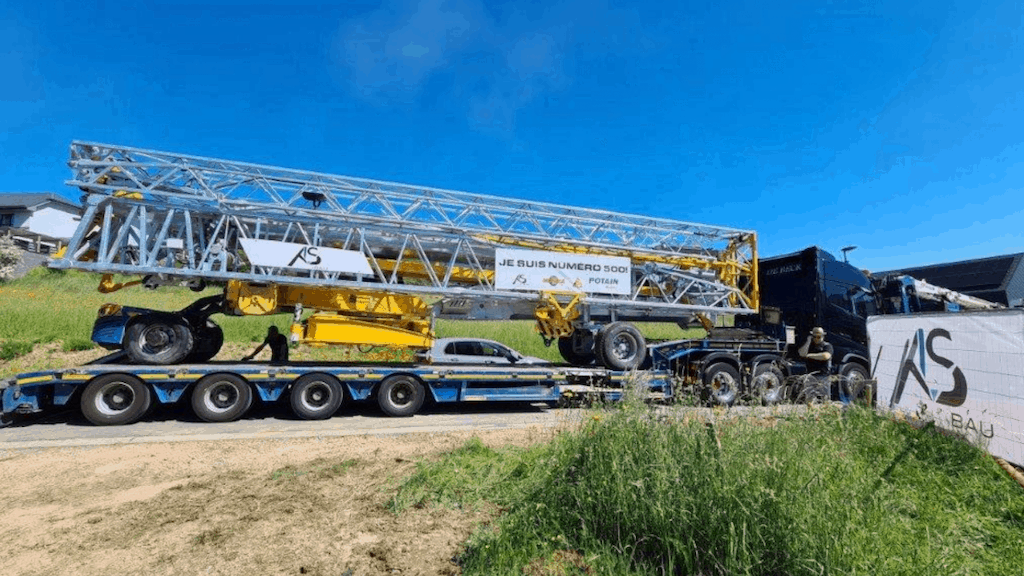 Belgian equipment distributor Belgium Lifting Equipment (BLE) has sold its 500th Potain self-erecting tower crane, a Hup 40-30 to Rocherath based construction company AS Bau. The four-tonne Hup 40-30 features a three-section telescopic tower/mast to provide a range of hook heights from 25.6 to 30 metres, with a 40-metre jib and a 1,000kg jib tip … Read more 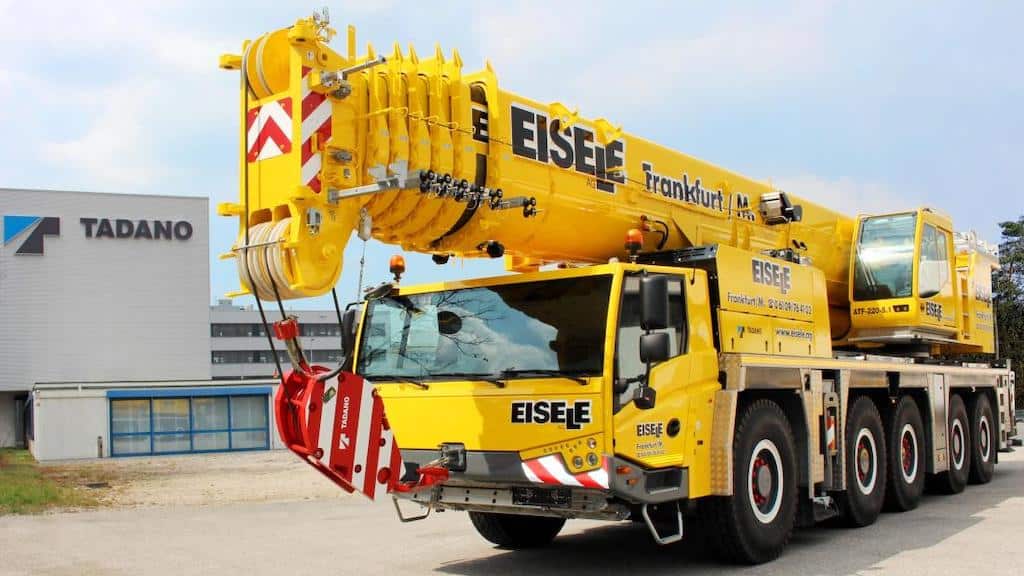 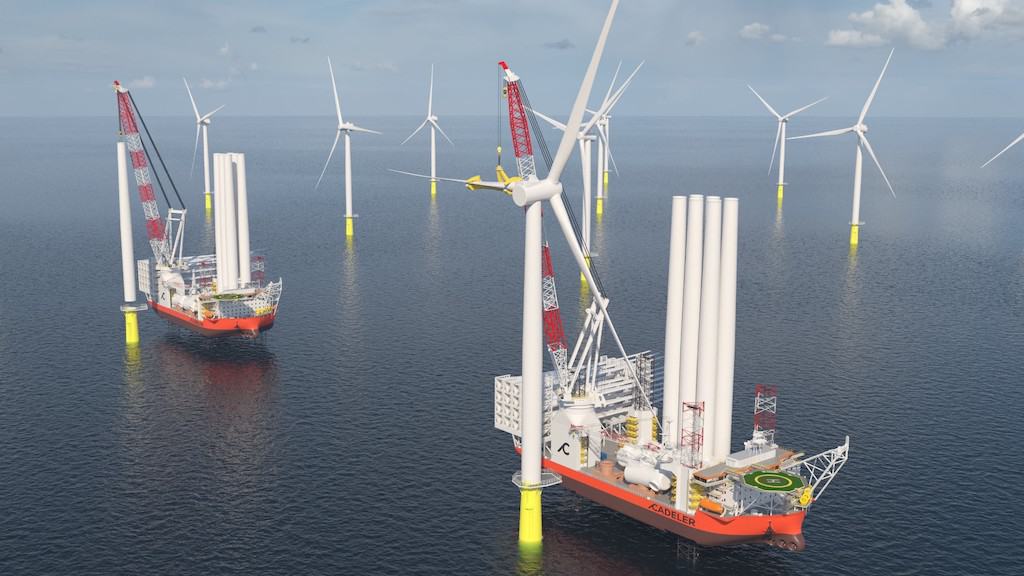 Strabag has deployed Germany’s first Potain MDT 809 tower crane, which, with a capacity of up to 40 t and 80 m of the jib, is the largest topless crane ever to be built by Manitowoc. The Austrian contractor required the giant crane to meet its capacity and reach requirements for the FAIR particle accelerator … Read more 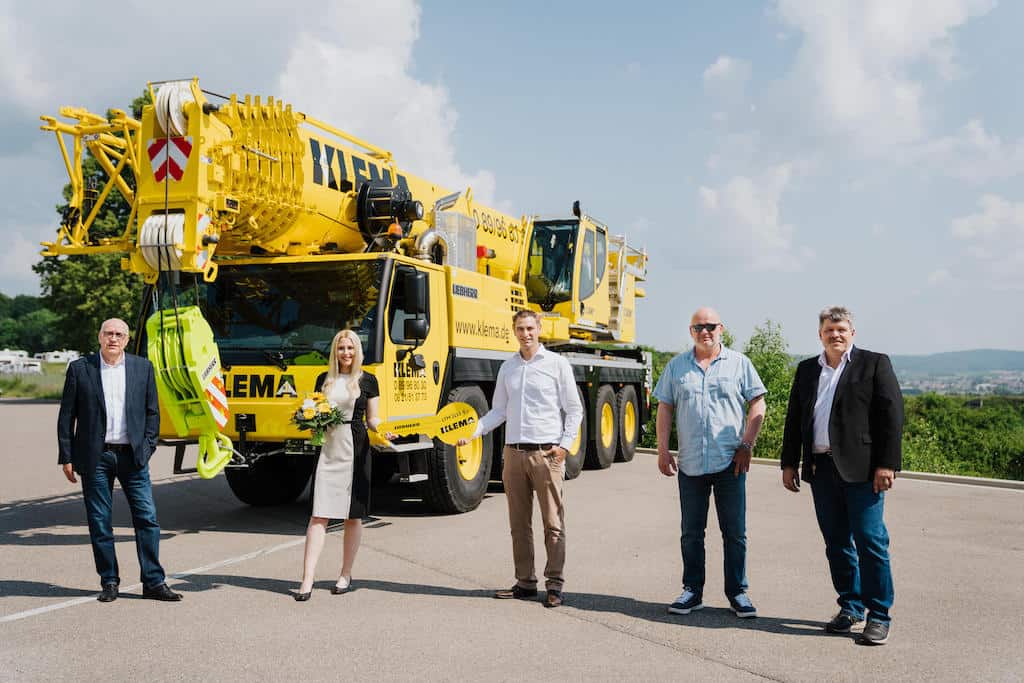 LTM 1110-5.1 closes the gap between 100 and 130 tonnes  The Liebherr 110 tonne crane’s great flexibility in action was the main reason behind the  purchase decision Klema and Liebherr have a strong, long term partnership Klema Kranverleih GmbH based in Oberschleissheim has taken delivery of a new Liebherr LTM 1110-5.1 mobile crane. The new 110-tonne … Read more 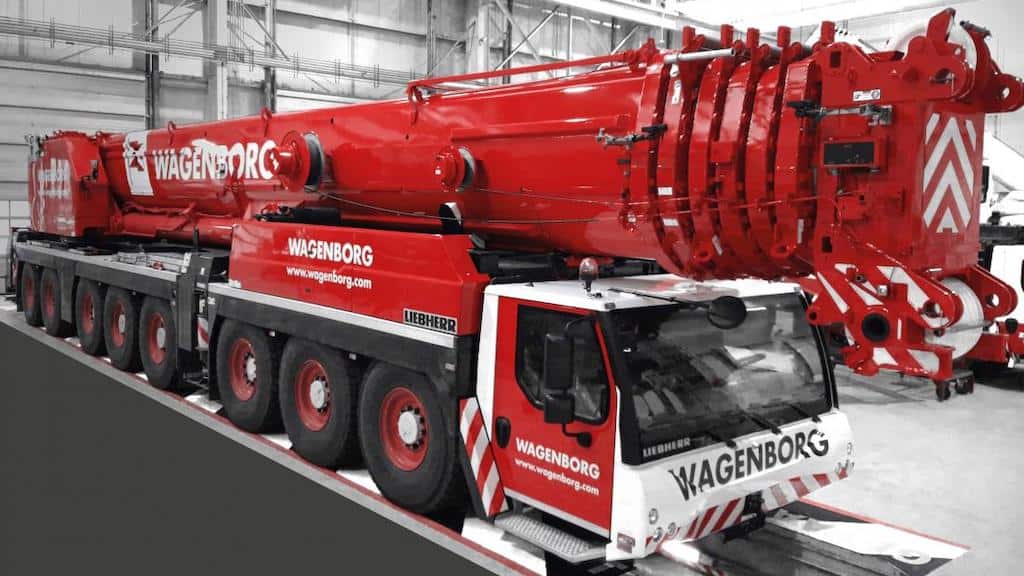 Dutch international heavy lift crane rental company Wagenborg Nedlift has formulated a fleet replacement programme with Liebherr, in order to make the fleet more environmentally friendly and sustainable over the next few years. The programme has kicked off with the delivery of a 450 tonne LTM1450-8.1 All Terrain, while a new 700 tonne LTM1650-8.1 is … Read more 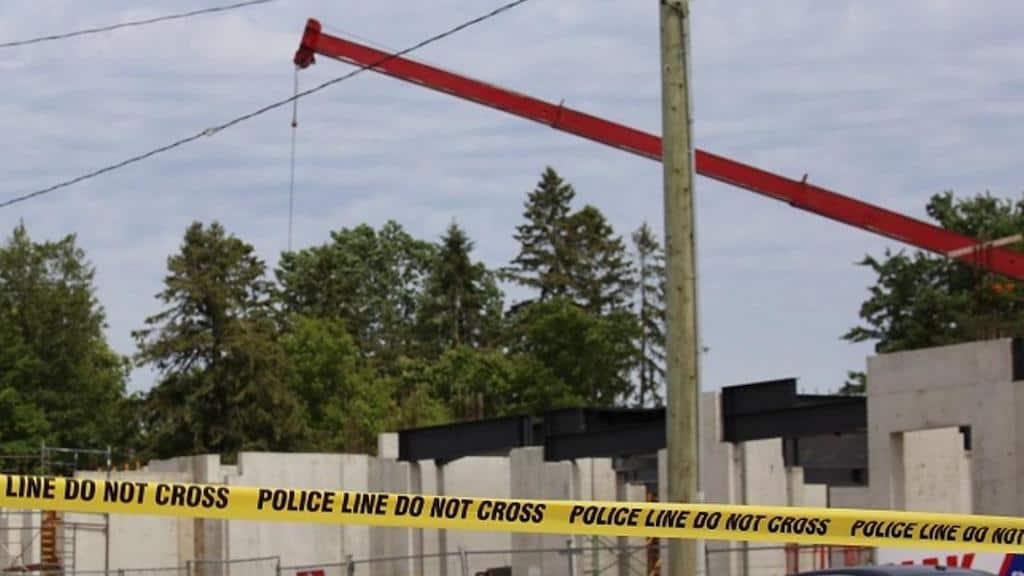 A man has died following an incident involving a crane on a site in Barrie, Ontario, Canada. The incident occurred on Thursday at a building site in the town, which is due north of Toronto. According to police and fire officials the crane “collapsed”, but other information we have received suggests that it involved the … Read more