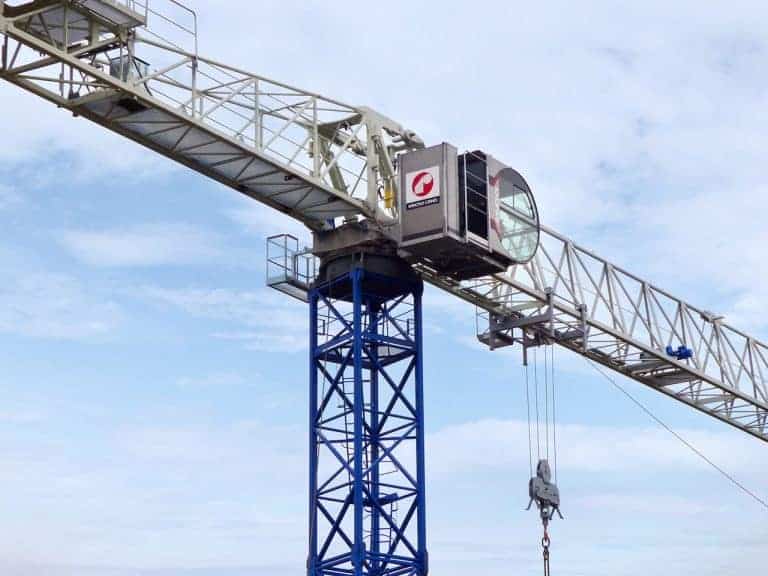 Chaired by Alex Dahm, the conference and networking forum will address current issues in the crane sector including aviation obstruction, an update on OSHA and tips on how to minimise contractual risks, and improving tower crane operations using virtual design and construction (VDC) techniques.

This is the second North American event Raimondi has participated in, the first being the 2017 edition of CONEXPO-CON/AGG in Las Vegas, Nevada.

“We are looking forward to connecting with our industry colleagues at TCNA, and introducing the North American construction community to our latest advancements in crane technology and design. We recently presented our latest models, the topless MRT234, and the luffing LR330, at Intermat 2018 in Paris,” said Eng. Ciano.

“In addition, we have devoted significant resources to perfecting our accessories range, including the Deluxe R16 Crane Cabin and the SL20-TC Crane Elevator, so we will be taking this opportunity to introduce the benefits of these products to the markets of Canada and the United States.”

“Most recently, Raimondi exhibited at Intermat 2018 in Paris, France, together with its exclusive French agent GP Mat International. The company’s presence at Intermat was preceded by its first-ever showing at the Big 5 Heavy in Dubai, UAE, led by Raimondi’s Middle East Commercial Manager,” commented Eng. Masetti, discussing the company’s active global schedule.

“TCNA allows us time for professional development and networking; we look forward to welcoming our North American clients onsite for the duration of the conference, and to representing Raimondi at this important B2B summit.”