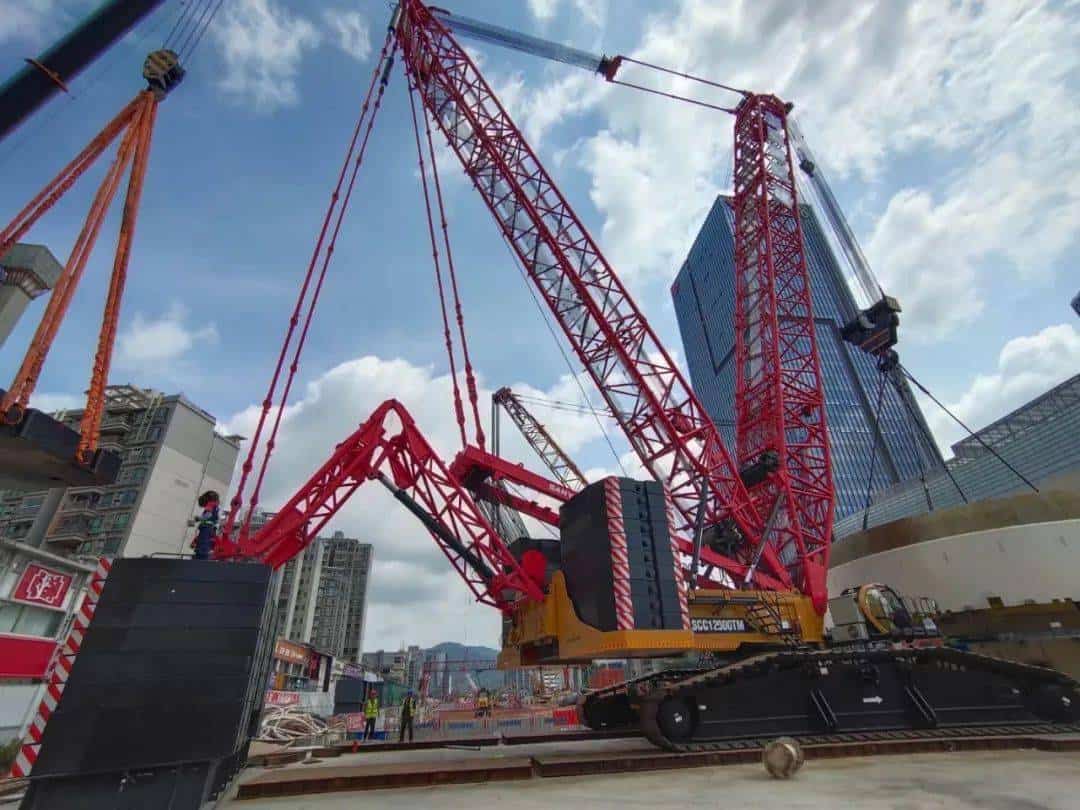 In late July this year, Sany SCC8000A has been mobilised to the construction site of the Zhuhai Xingye Express Line Shield Tunnel Project to assist in the launching of the super-large-diameter T-ring shield into the shaft that is almost 10 stories depth, marking the official entry of TBM “Xingye” for the tunneling process. The tunnel … Read more

More than three months after the catastrophic collapse of a tower crane at a Kelowna, B.C., construction site claimed the lives of five people, two new cranes will be erected at the deadly crash site on Tuesday. Mission Group, the developer behind the Bernard Block project, released a statement Friday stating that it is working with Emry … Read more 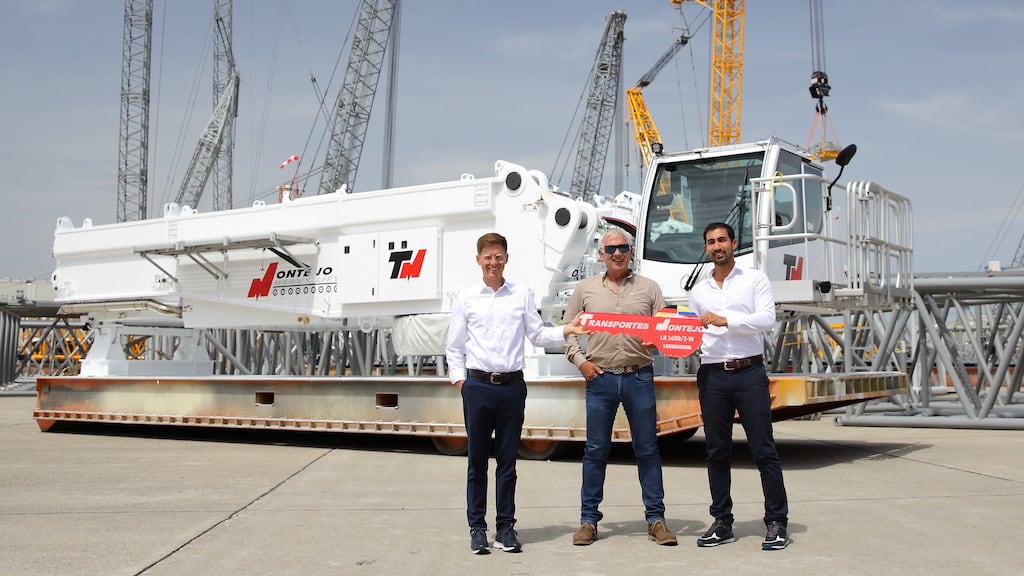 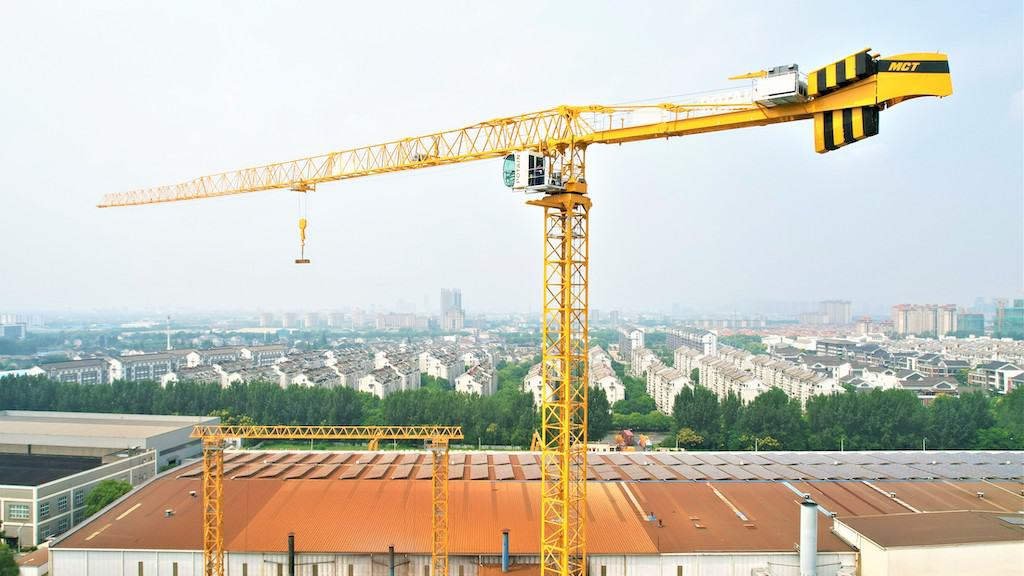 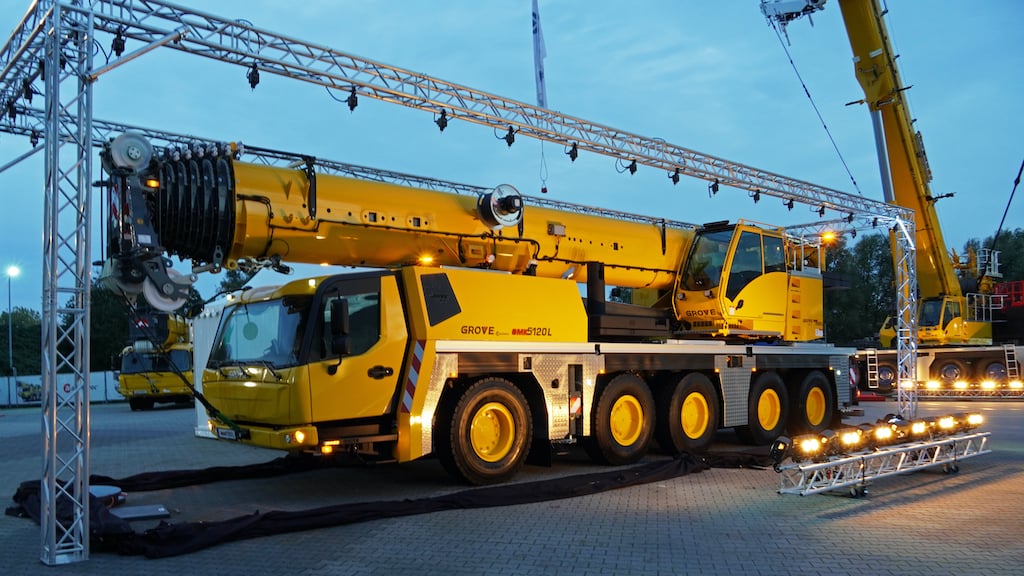 At 68.7 m, the Grove GMK5150XL offers a boom length that most 220 t capacity cranes cannot compete with; plus it has stronger load charts than its GMK5150L-1 sibling. The GMK5120L, as a new member of the Grove five-axle family, boosts the versatility of taxi cranes to new levels; the 120 t machine offers an … Read more