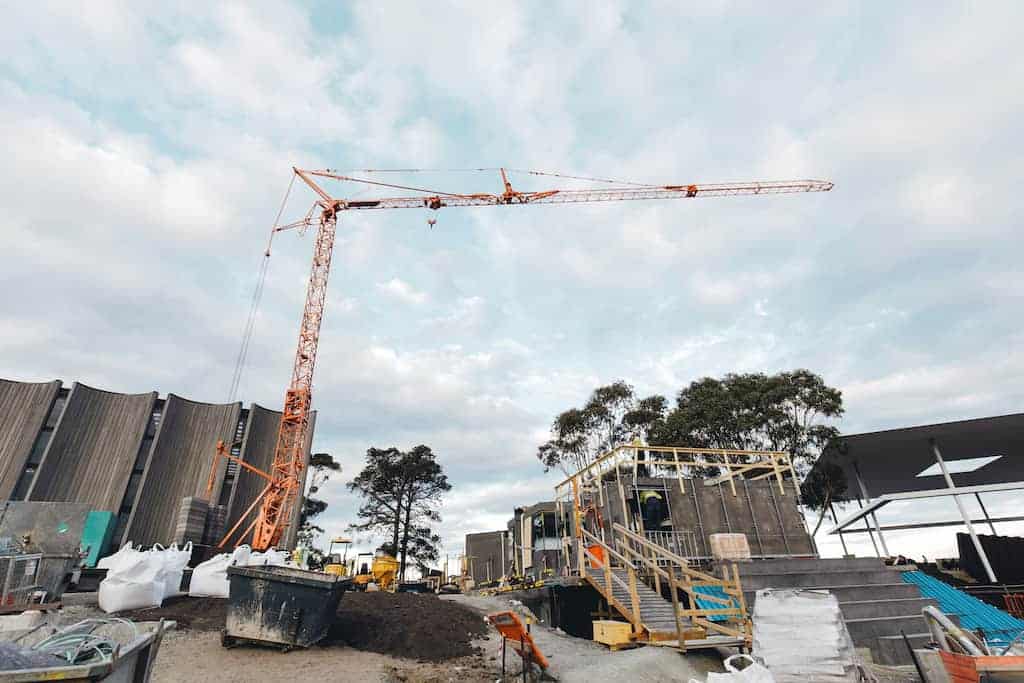 Contractor Fairbrother selected the Potain self-erecting crane for its work in the Australian state of Tasmania. The contractor benefited from the crane’s easy setup and compact size.

Australian contractor Fairbrother chose a Potain Igo T 85 A self-erecting tower crane to help expand the Museum of New and Old Art (Mona) at Hobart, Tasmania, Australia. The crane was chosen for its flexibility and lifting capacity, as well as the close control of its movements.

“The Potain Igo T 85 A balances the best of a mobile crane with the lifting abilities of a tower crane — it was compact enough to fit between existing buildings while providing up to 6 t in lifting capacity. Plus, from a cost perspective the Igo T 85A stacked up as the best option,” said Phil De Jong, project manager at Fairbrother.

Working around 10 hours daily, the Potain Igo T 85 A was erected behind the museum to lift construction material like steel beams, scaffolding, steel and concrete panels, as well as to remove soil for the underground tunnels. The crane lifted loads ranging from 300 kg to 6 t, for up to 80 loads on busy days.

“A traditional tower crane doesn’t provide the flexibility for quick relocation or setup, but the Igo T 85 A was easy to erect and dismantle so we could move it to the centre of the project when needed,” De Jong said.

Established in 2011, Mona is the largest privately-funded museum in the Southern Hemisphere. It houses ancient, modern and contemporary art from founder David Walsh’s collection. The new Siloam extension opened to the public in June.

The new $27 million Siloam extension at Mona is a complex of chambers, gallery spaces and connecting tunnels featuring artworks by Alfredo Jaar, Ai Weiwei, Oliver Beer and Christopher Townend. Siloam is a vast new subterranean extension that provides an alternate connection between Mona and the museum’s other existing gallery Pharos.

Contractor Fairbrother grew from a small, family-owned business to become a leader in the building and construction industry. Established in 1973, the company is based in Devonport and operates throughout Tasmania as well as in the neighbouring state of Victoria.