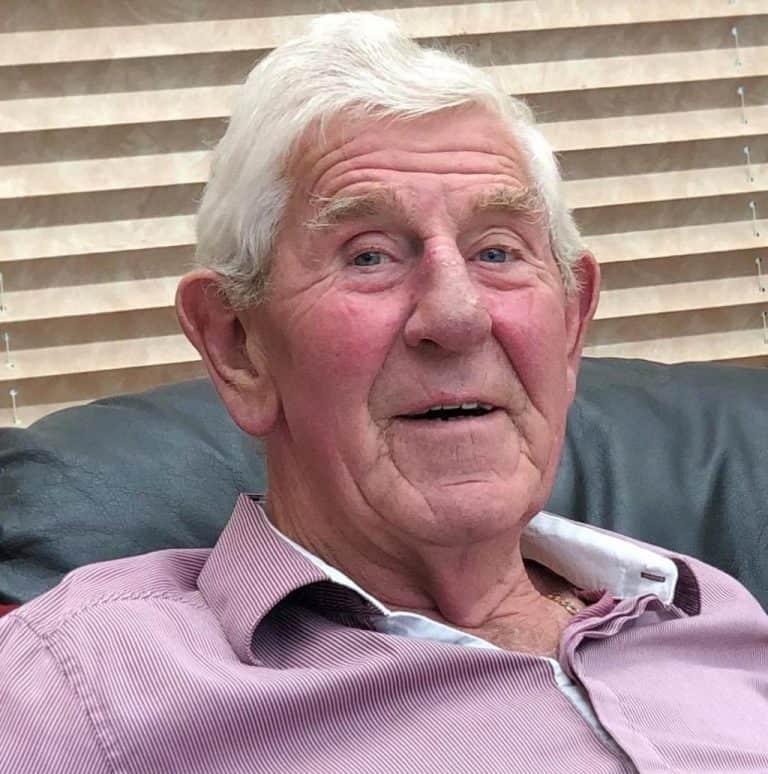 Norman Issitt of Crowland Cranes passed away suddenly on September 29th, he was 70 in April.

Norman Issitt began his crane career in 1973 as the low loader driver at used crane sales company Thorney Machinery, then owned by Glynn Rose. He soon established himself as a man who would tackle any job within the company.

In the mid-1980s Glynn Rose increasingly suffered from bouts of ill health and began looking for a potential buyer for the business. He took the decision in 1989 to sell the company to Rik’s Noorman of Dutch trading firm Noorman BV, with which he had been working since 1981, trading used cranes between the UK and the Netherlands. This proved to be an opportunity for Norman Issitt, who was left to run the UK operation, with the support of Noorman’s.

In 1993, Issitt and his wife Anne took over full control of the company from Noorman and went on to develop Crowland Cranes, stepping up the crane sales efforts both in the UK and overseas. One memorable deal concerned the sale of a Coles Krannen HLT 4200 Mobile Port Tower Crane to a port in Cyprus, the deal included the transport and on-site installation, quite a challenge at the time.

In August 1993 Norman’s son Peter, left his job at Leverton’s Caterpillar to join the growing family business, and together they went on to expand the company still further by moving into other areas of the industry, gradually adding crane hire, new crane sales and service to their portfolio.

Peter and his wife Jenny took the company over from Norman and Anne in 2008, allowing Norman to take a back seat while giving his full support when necessary to his son and the Crowland team.

This provided Norman with more time to dabble in a number of his other passions, one of which was collecting vintage tractors and renovating them, another was spending time on his boat in Norfolk with his wife Anne.

He died as he lived, servicing his Land-Rover. Speaking of his parting Pete, on behalf of the whole family said: “He has left a massive gap in our lives.”

The funeral service shall be held at Crowland Abbey on Thursday 28th October, at 1pm.