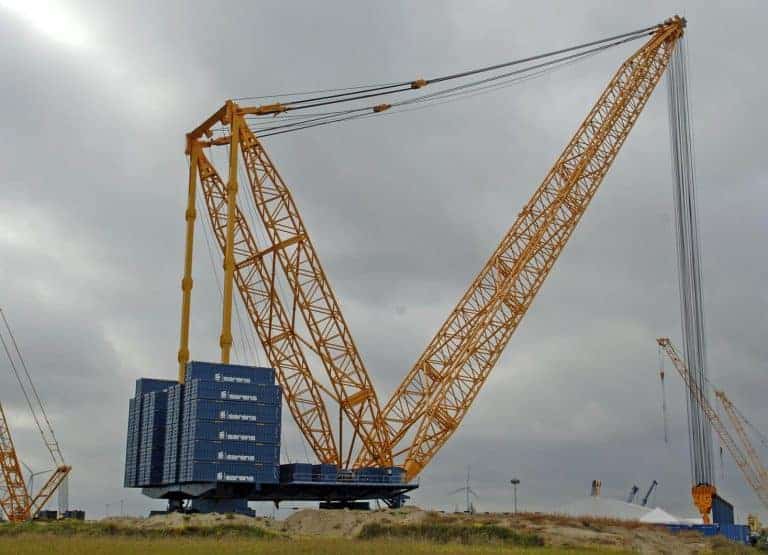 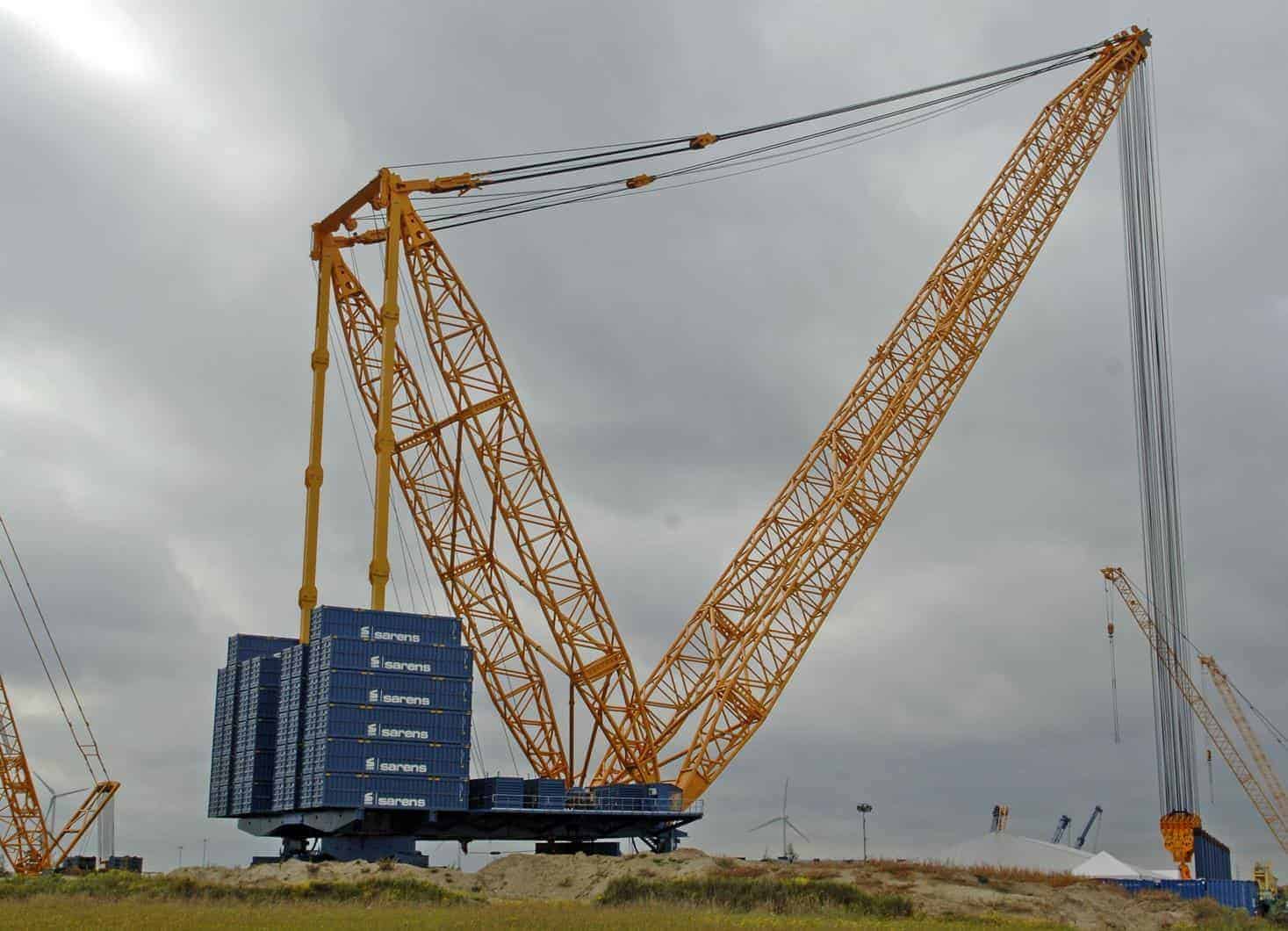 Sarens Group of Wolvertem, Belgium is proud to introduce three Sarens Giant Crane (SGC) during the unveiling of SGC-140 on 13th October 2017.

Sarens will be adding three new SGC to their existing fleet with the 90,000 tonne-metre SGC-90 set to be debut in 2018 and 250,000 tonne-metre SGC-250 available in 2019. The SGC-140 was the second of its giant crane unveiled at the event. The new super heavy lift ring crane was erected in the Port of Gent, Belgium, before being shipping to Kazakhstan. The SGC-140 will be working for the next three years on Tengizchevroil TCO project, developing the Tengiz and Korolev oil fields. The crane was erected with 118 metres of the main boom and took a total of six weeks to complete its mobilization.
READ MORE:  Modest Growth In North America’s Crane Market

Matter of fact, Sarens has already a slightly smaller version of the similar design, the 120,000 tonne-metre SGC-120. Both SGC-120 and SGC-140 lifts 3,200 tonnes but the latter has the capability to lift more at a further working radius. Both cranes are the combined efforts of Sarens and one of its subsidiary, California, USA-based Rigging International, a company owned by Sarens since 31 May 2009.

The 250,000 tonne-metre SGC 250 is currently on the drawing board and will only be available in 2019, indicated by Wim Sarens, Sarens CEO during the SGC-140 launching event. Application for the SGC cranes includes bridge installation, petrochemical plant construction and refurbishment, nuclear plant works, module yards and major civil works projects. The SGC on the TCO project is creating employment opportunities for 390 people.
READ MORE:  Mining & Wind Energy Drives Liebherr Mobile Crane Sales In Chile