Schuster Concrete Construction commissions first Potain MDT 809 in the US 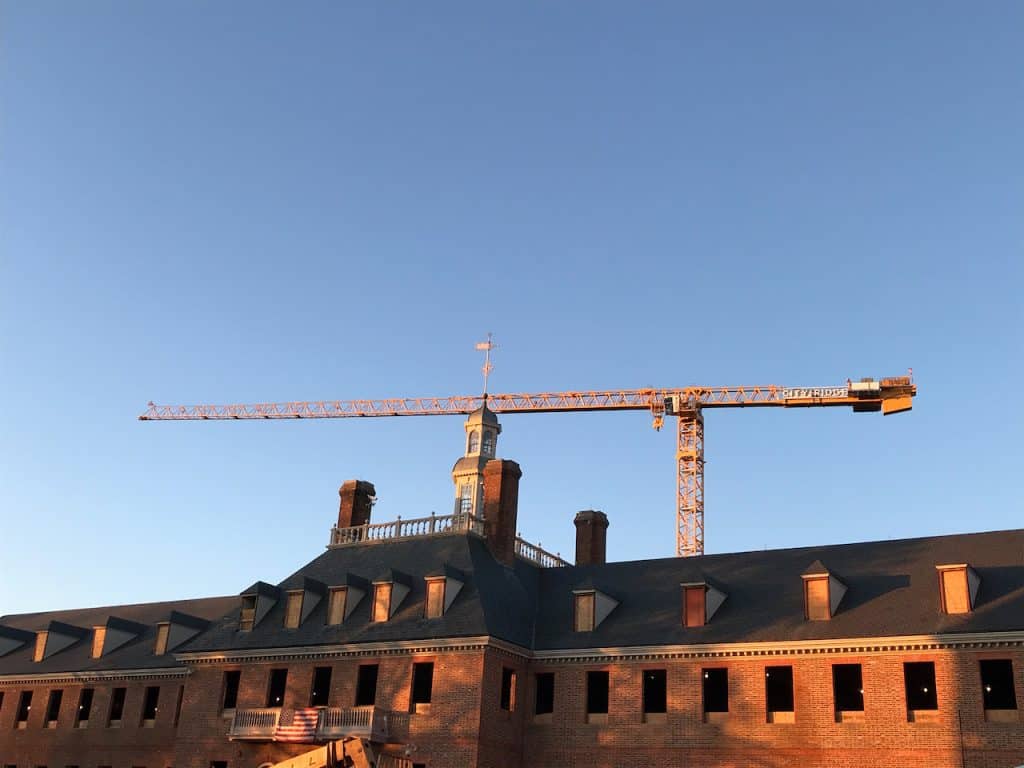 The construction contracting company is putting the crane to use to help build the “City Ridge” project, which is a redevelopment project in Washington D.C.

One of Potain’s largest capacity cranes, this topless crane moves large amounts of material at a time and can be assembled and dismantled much quicker, expediting job-site work.

The first Potain MDT 809 in the United States is deployed on a job site in Washington D.C. Launched at bauma 2019, the new Potain crane has been purchased by the Owings Mills, Maryland-based construction company Schuster Concrete Construction (Schuster) and is helping to build the “City Ridge” development, which is a project that will transform the former Fannie Mae headquarters into an urban village. One of Potain’s largest capacity cranes, the MDT 809 M25 is ideal for this job because of its exceptional load charts, its tip capacity and its up-and-over reach, which enables Schuster to save time on the job site.

The crane’s 214 ft height and 9.1 USt capacity at 262 ft reach, combined with a 27.6 USt max capacity, enables Schuster to perform lifts over the historic building that is currently on the property, assisting the construction of the other buildings that will be on the site. The MDT 809 M25 assists with concrete pouring and moving rebar and formwork.

“The material isn’t much heavier than what we usually use, but with the MDT 809 M25 we can move much larger amounts at a time, which enables us to be way faster and keep pace on the schedule that we have,” said John Bildstein, manager of special operations at Schuster. “The MDT 809 M25 definitely plays a critical role in improving our efficiency on the job site.”

Another benefit is that thanks to the Manitowoc topless tower crane design, assembly time only took 3.5 hours once the turntable had power. Bildstein highlights that the MDT 809 M25 can also be dismantled much easier, as it can be done in smaller pieces than other tower cranes. Additionally, the topless crane design allows for more clearance between other cranes on the job site.

“Potain is the only brand that has a topless crane design combined with excellent load charts like the MDT 809 M25,” Bildstein said. “We also chose the Potain because almost our entire fleet consists of other Potain models, and we are comfortable deploying the equipment on any job. Also, over the years we have received excellent customer service support from Manitowoc.” 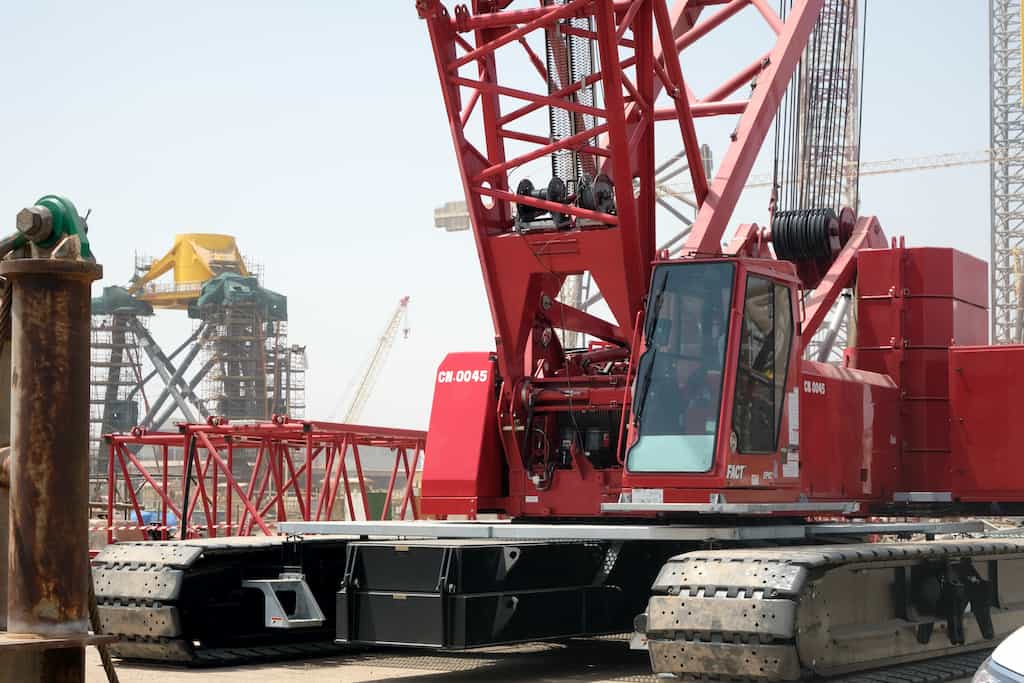 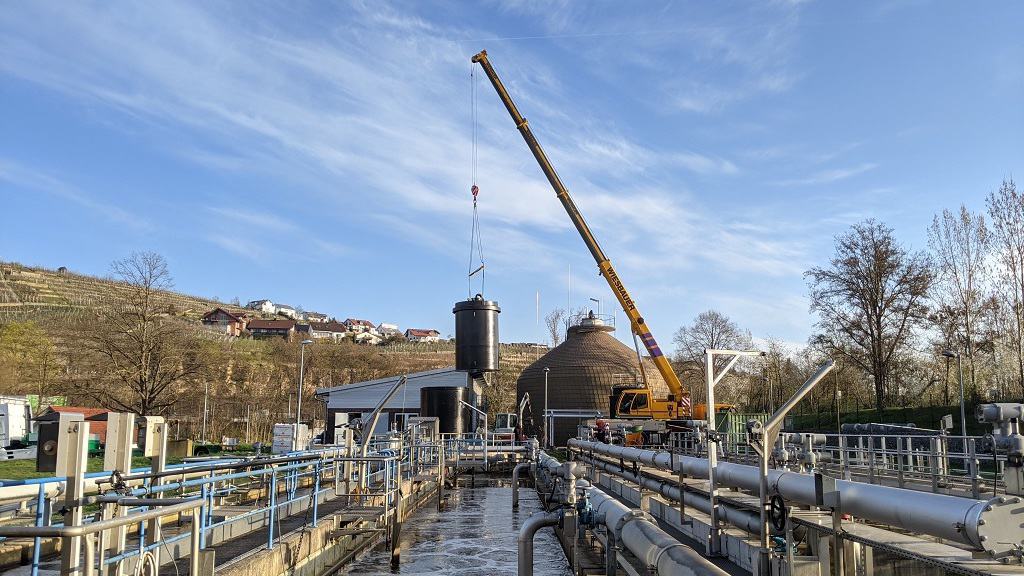 Enjoying clean water from the tap is something we just take for granted, but a lot of high-tech work goes on behind the scenes to 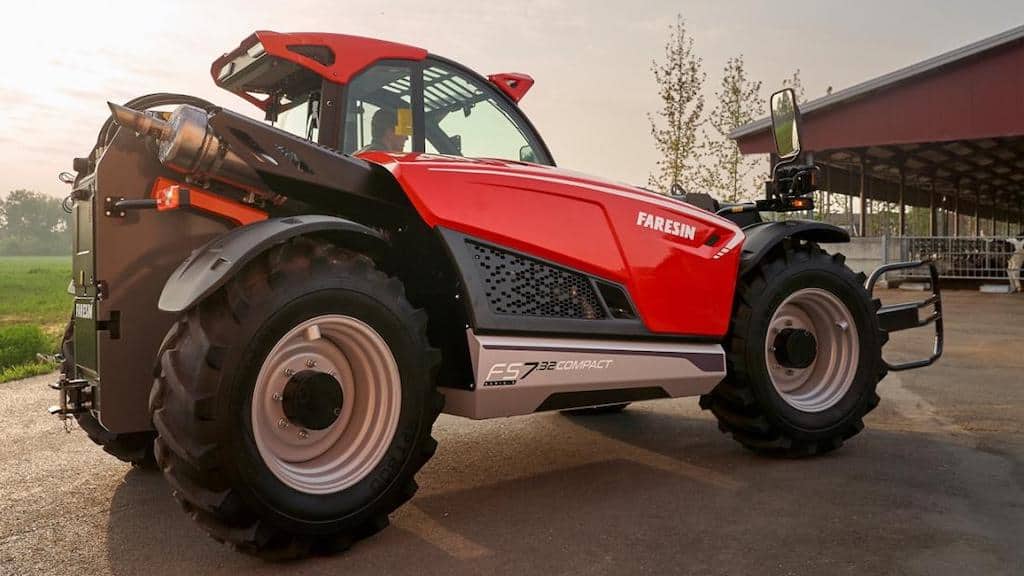 Faresin has announced a new generation of telehandlers starting with the launch of the first model, the seven metre/3.2 tonne FS 7.32 Compact. Specifications are 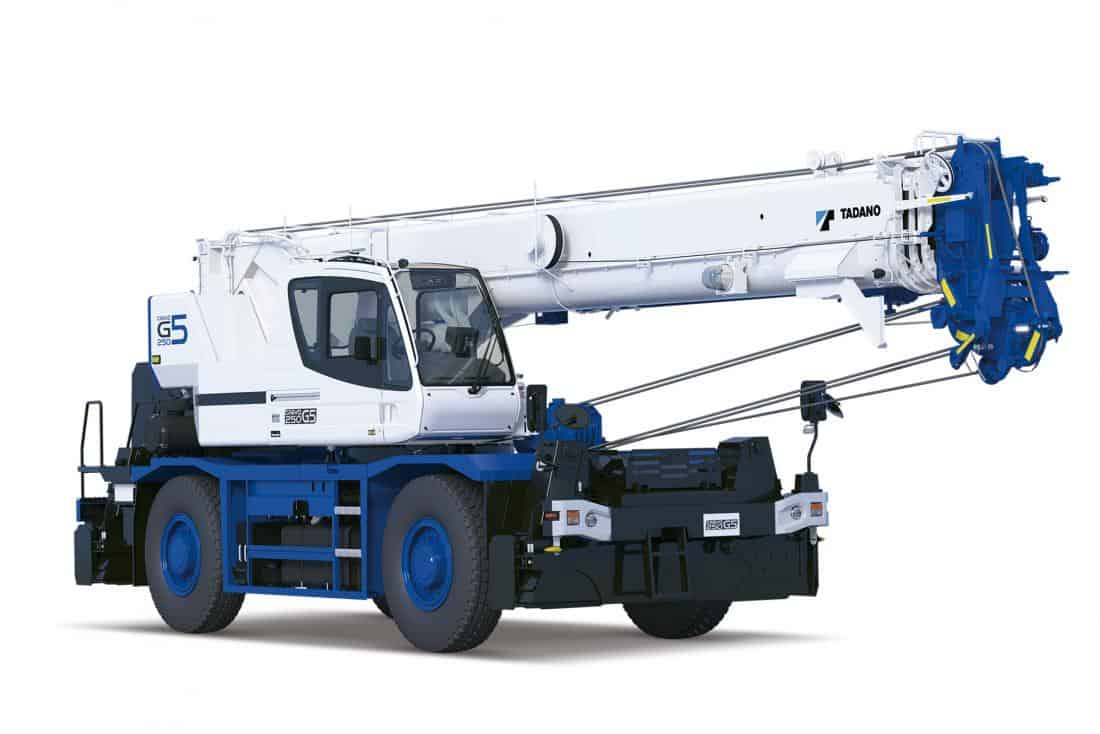 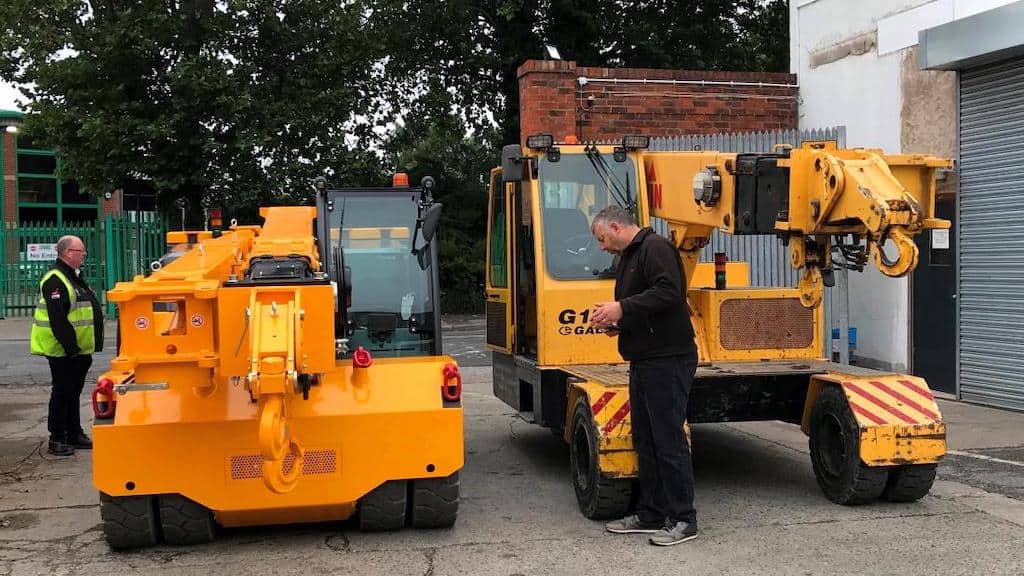 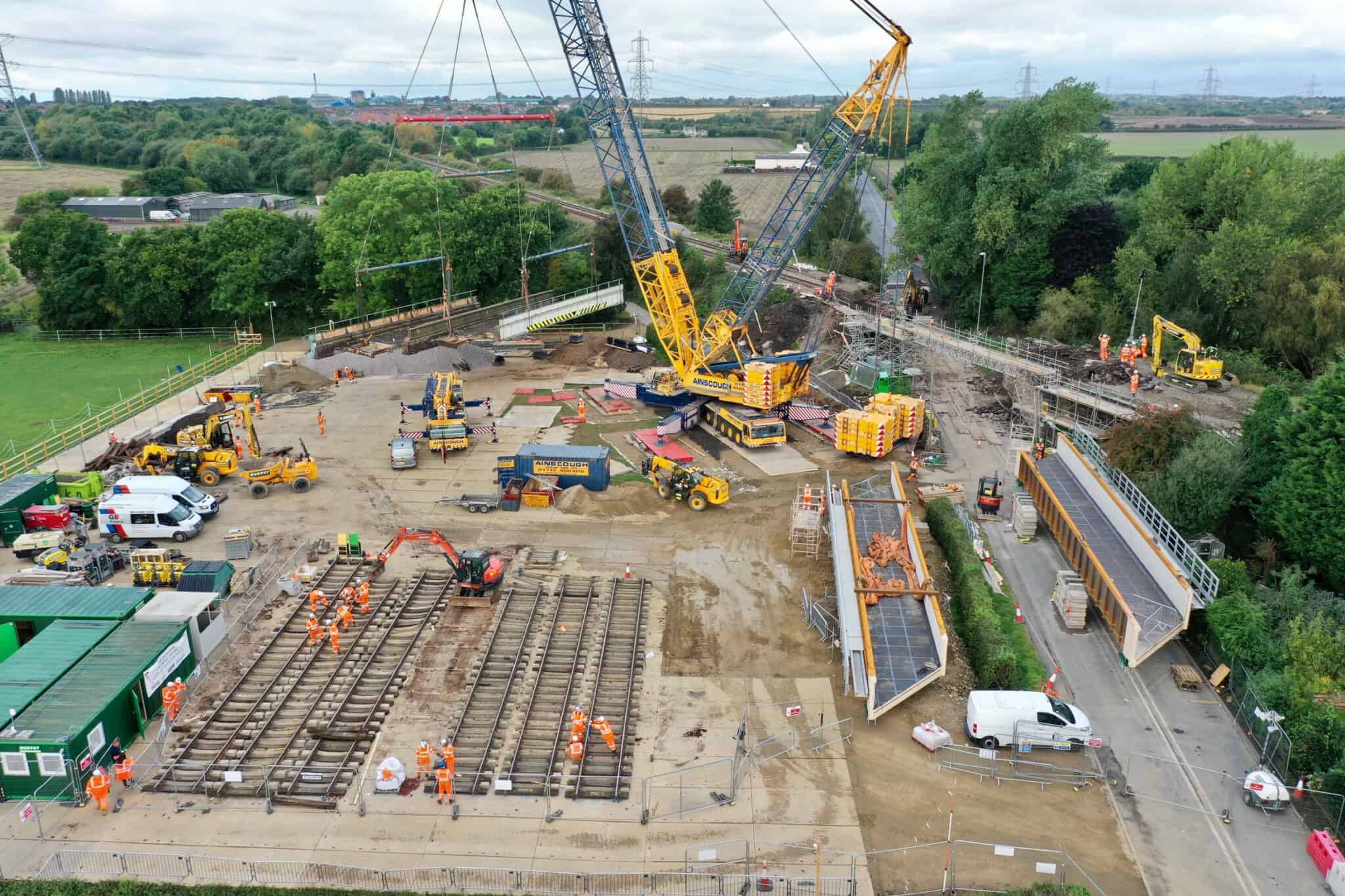