On 11 December 2021, XCMG held a grand ceremony for delivery to commemorate the start of delivery of 35 units of XCMG XGC15000A, 1000-tonne class crawler crane to Dafeng Energy Group, heading for the Northwest Wind Power Base Project.

The ceremony was held at the crawler crane division of the XCMG construction machinery factory and with the first order given, the transport convoy carrying the crane components lined up neatly and head towards the Northwest Wind Power Base Project.

With China aiming to achieve carbon neutrality by 2060, the renewable energy sector is still booming despite the pandemic and they are at the same time accelerating the development of green low-carbon energy for the domestic market.

The successful signing of the 1,000-tonne crawler order indicates that the concentration for wind turbine installation and assembly works will be carried out in the northwest wind power base.

The 35 units of 1,000-tonne crawler set off a lot of waves in the entire hoisting industry, as the value of the equipment procured is higher than a previous procurement by Jiangsu Zhongzun Group with a large order of more than RMB 1 billion.

Since its establishment in 2005, Dafeng Energy Group has participated in the fields of infrastructure, petrochemical, refining, nuclear power, and wind power large-scale engineering construction, ranking among the top 100 hoisting enterprises in the country.

Since the cooperation between the two parties, XCMG has helped Dafeng Energy Group to successfully complete a number of large-scale infrastructure projects such as the construction of Hainan’s Haihua Island aka Ocean Flower Island dubbed as “Dubai of China” and Guangdong Foshan Convention and Exhibition Center.

XGC15000A has a combination of 172+12 metres for wind power conditions, covering up to 170 metres for 5-6MW large wind turbine hoisting. It is the only 1,000-tonne crawler crane in the industry with standard boom, double boom, widened boom and ultra-wide boom.

With diversified and efficient operation capabilities and solid hoisting performance, the XGC15000A can meet the needs of large-scale wind power installations in the next 5-10 years.

In addition, it was also reported that it has completed a load test of a total load of 180 tonnes using the wind jib configuration of 172+12 metres over a total lifting height of 170 metres. 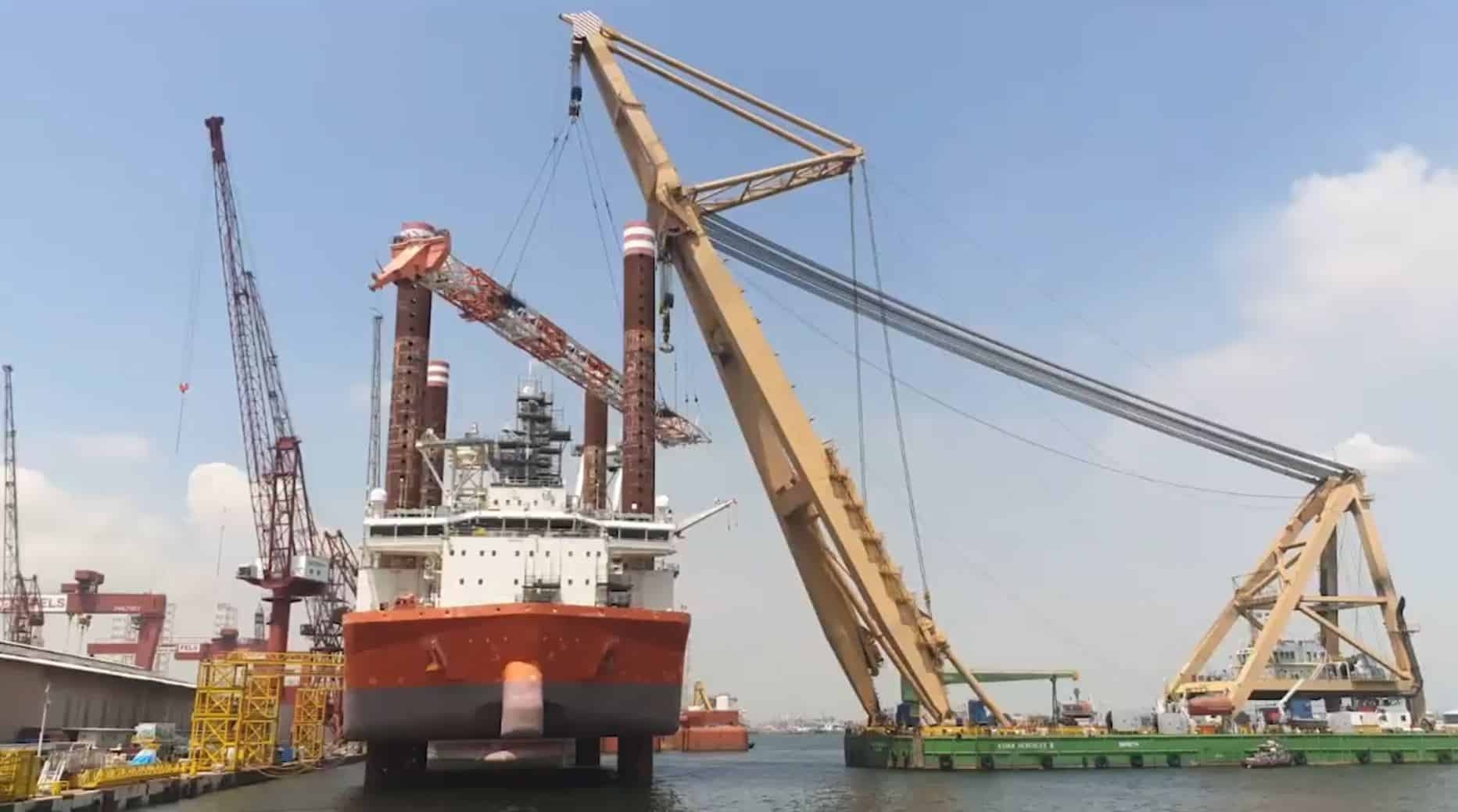 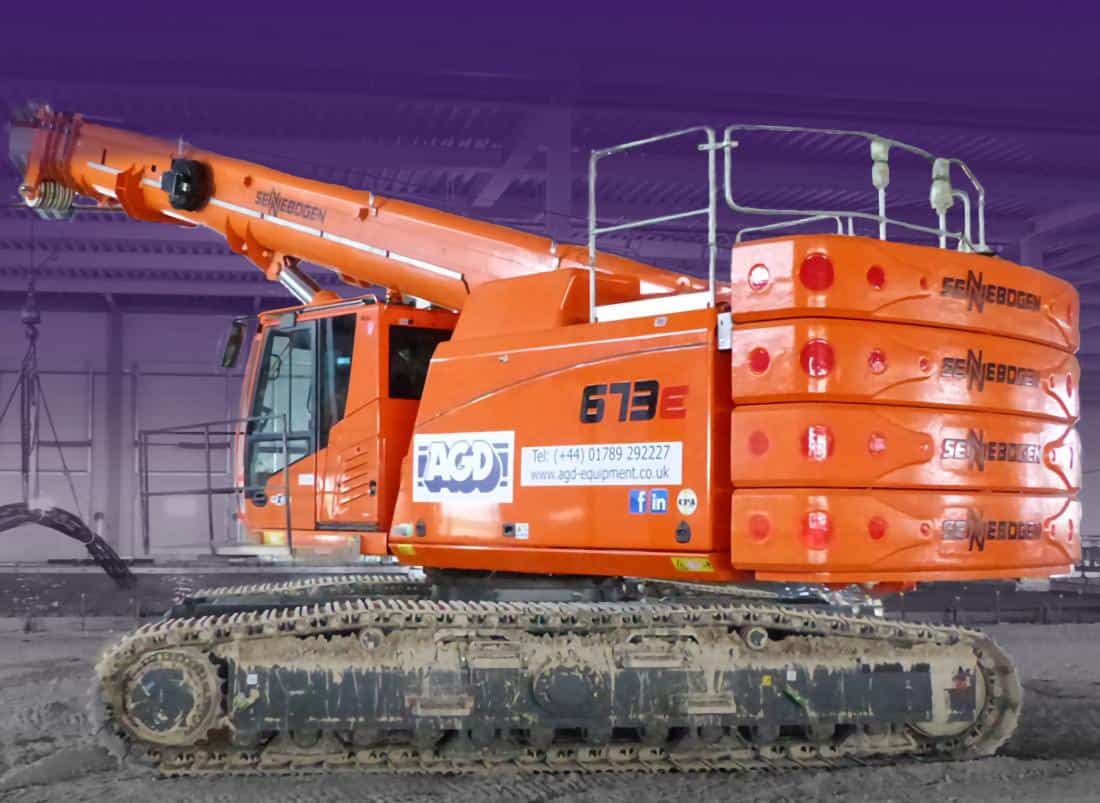 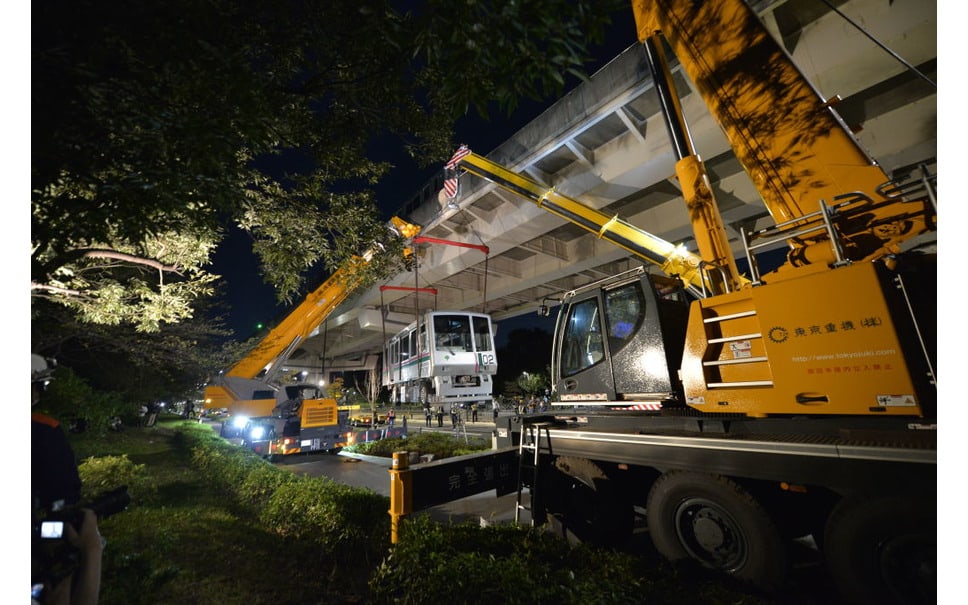 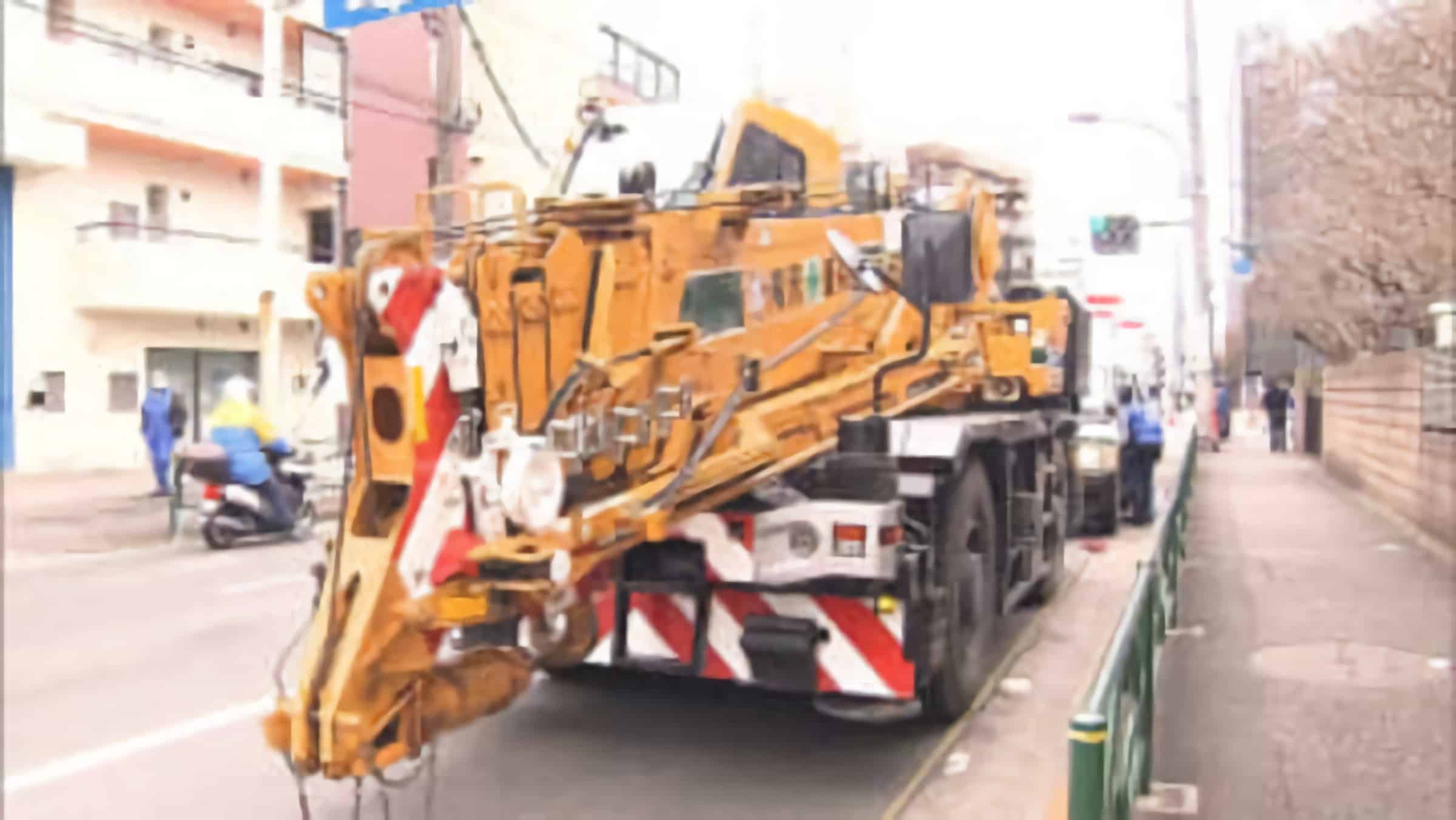 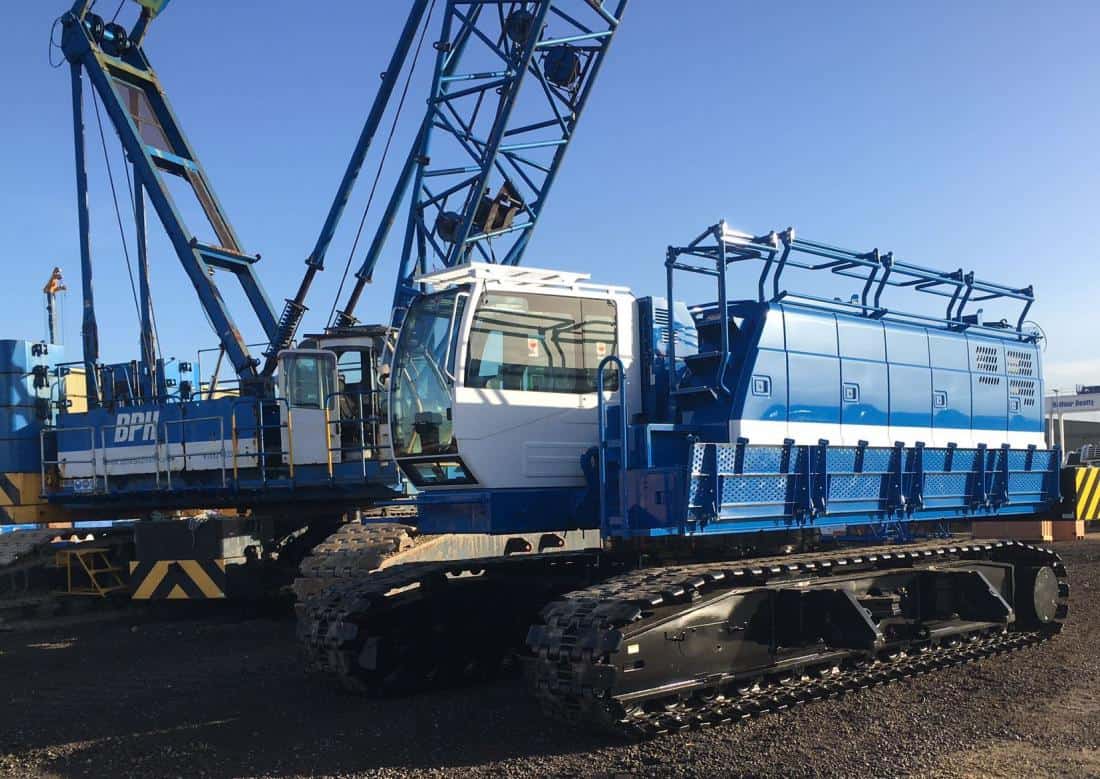