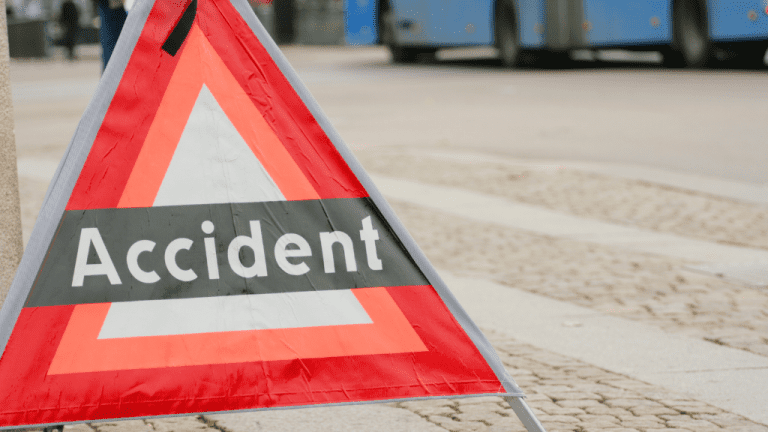 Five labourers were killed and two sustained injuries when a cable pulling them out of the 100-feet-deep tunnel they were working on snapped at a lift irrigation project in Telangana’s Nagarkurnool district late on Thursday (28th July 2022), police said.

The incident took place at about 11 pm in Yelluru village of Kollapur block, where they were working on package 1 of the Palamuru Ranga Reddy lift irrigation scheme.

Yaladri said that seven labourers, who were doing some concrete work in a 100-feet deep tunnel, were coming out after finishing their work when the accident took place. “As they came up 70 feet, the cable of the crane snapped, and they fell back into the deep tunnel,” he said.

Five of them were seriously injured, and the other two had minor injuries. “The authorities immediately brought them out with the help of another crane and took them to Osmania general hospital in Hyderabad in the wee hours of Friday. But the five were declared brought dead,” the police officer said.

He said a case of accidental death was booked and an investigation is on.

The Palamuru Ranga Reddy Lift Irrigation Scheme being constructed at a cost of ₹35,000 crore envisages pumping water in five stages from Krishna river at the foreshore of Srisailam reservoir to the proposed KP Laxmidevipally Reservoir near Shadnagar in Ranga Reddy district.

The project was envisaged to create irrigation potential in upland areas of Nagarkurnool, Mahabubnagar, Vikarabad, Narayanapet, Rangareddy and Nalgonda districts, for an ayacut of 10 lakh acres with a proposal for enhancing the ayacut to 12.03 lakh acres and drinking water needs en route villages, GHMC and industrial use.

READ MORE:  Worker killed in by fallen crane in Bangladesh