Comansa to present new models and technologies at ConExpo 2020 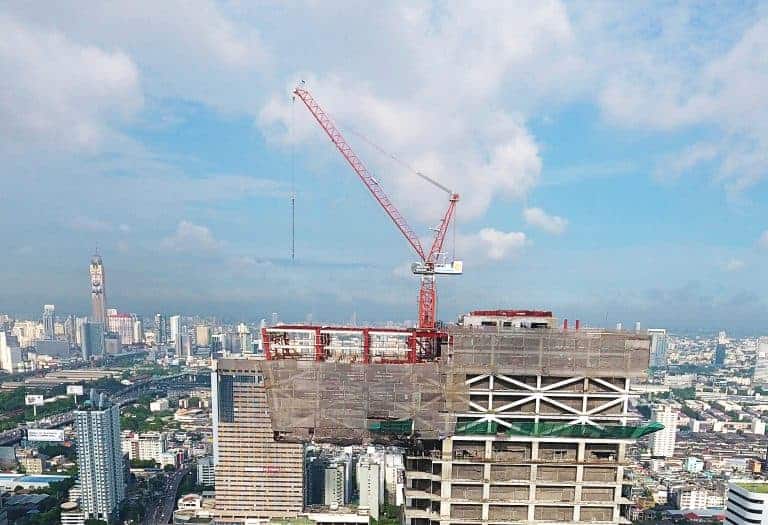 The ConExpo 2020 has been an important event for many of the crane manufacturers and Comansa is also one of them that are eager to show their latest models and technologies developed in the past few years.

The LCL310 luffing jib, especially its 18-tonne maximum load version, will be exhibited during the show. It has a maximum jib length of 60m and different configurations allow for maximum jib steps every 5m. The luffing jib tower crane has a compact designed and reduced out of service radius, ideal for use in cities or congested building sites.

Comansa will also promote the latest versions of its cranes developed over the last year, especially its new 21LC1050 and 21LC1400 models, with maximum load capacities of up to 50 and 66 tonnes respectively, which will improve productivity and enhance options in a market that focused on large flat-top tower cranes.

During the trade show, at its stand Comansa will also exhibit the CUBE cab, winner of the prestigious iF prize in 2018 and that comes as standard in most of Comansa’s cranes. It combines a new design, comfort and maximum productivity, as well as innovative advantages in terms of ergonomics and features.

Similarly, the new Quick Set system will be introduced. This is a new technology designed to simplify the commissioning of cranes. With Quick Set, the setup and calibration times have been significantly reduced using a system that leads to easier, safer and more intuitive adjustments, achieving faster and less labour-intensive calibration. This smart development is the result of so much experience gained over the years and is readily available across the entire 21LC range and, during 2020, it will be expanded to the 11LC and 16LC ranges.

This new edition in 2020 will be the sixth consecutive time that Comansa has exhibited at ConExpo. Comansa has a local presence since 2002, providing sales, after-sales, engineering and training services in Northern America. Its American Headquarter is located in Pineville, near Charlotte, North Carolina, where it also has a large warehouse to house components and spare parts, as well as technical training rooms for better customer service, and has subsidiaries in Washington and Texas.