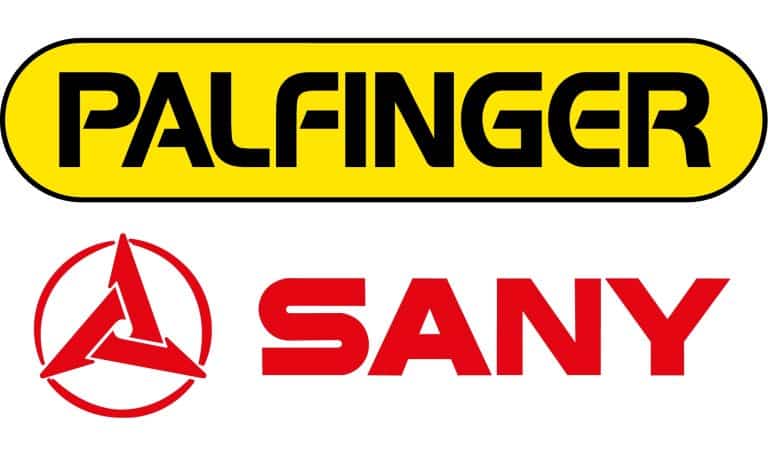 Austrian loader crane and aerial lift manufacturer Palfinger and Chinese crane and construction equipment manufacturer Sany have signed off on their agreement to hand back the shares that each of them has in the other company.

Palfinger says that the cross-ownership will come to end as it serves no practical purpose, however, it also said that ‘operational cooperation’ with Sany, including the joint ventures in China and Russia/CIS states, will be expanded.

Palfinger chief executive Andreas Klauser said: “Following years of constructive and successful cooperation on the operational joint ventures, the cross-holding is no longer necessary. In addition, this will reduce the complexity of our partnership. The joint venture in China continues to show great potential and will be expanded.”

To implement reversal of the cross-holding Palfinger shares will require a closing price of at least €34.68 by December 31st, 2023. Completion of the transaction will have a positive effect on Palfinger’s earnings of at least €12 million.

The Chinese joint venture began manufacturing Palfinger products in 2014 at a plant in Rudong, in the industrial zone near Shanghai, where revenues are now around €80 million with a workforce of 400.

“This success is shown by the fact that Palfinger is now number two in the market and the only European company with a relevant share in the Chinese crane market,” said Klauser. “This year, over 4,000 cranes have already been produced at this site. That means we have already surpassed our targets by 10 per cent.”

Finally, the company adds: “The reversal of the cross-holding that has been agreed represents another important step toward significantly increasing Palfinger’s headroom for potential acquisitions and investment and assuring continued growth.”