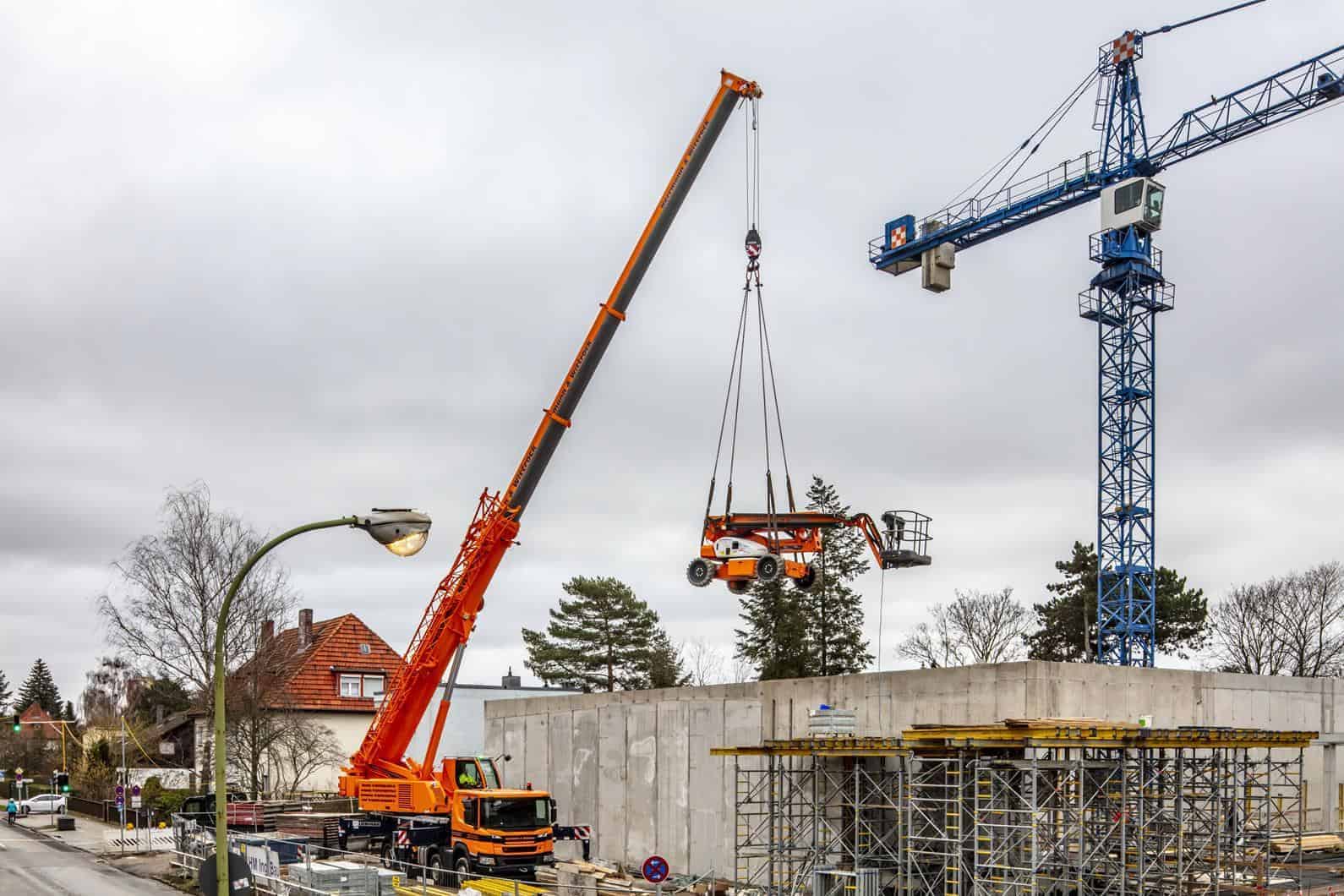 A telescopic self-propelled boom lift was lifted over a roof by a crane during the construction of a gymnasium at a primary school in south Berlin, Germany. Crane contractor Herrmann & Wittrock used a Liebherr LTF 1060-4.1 truck-mounted model from its branch in Gross Kienitz to hoist the eight-tonne AWP into position in constricted conditions. … Read more 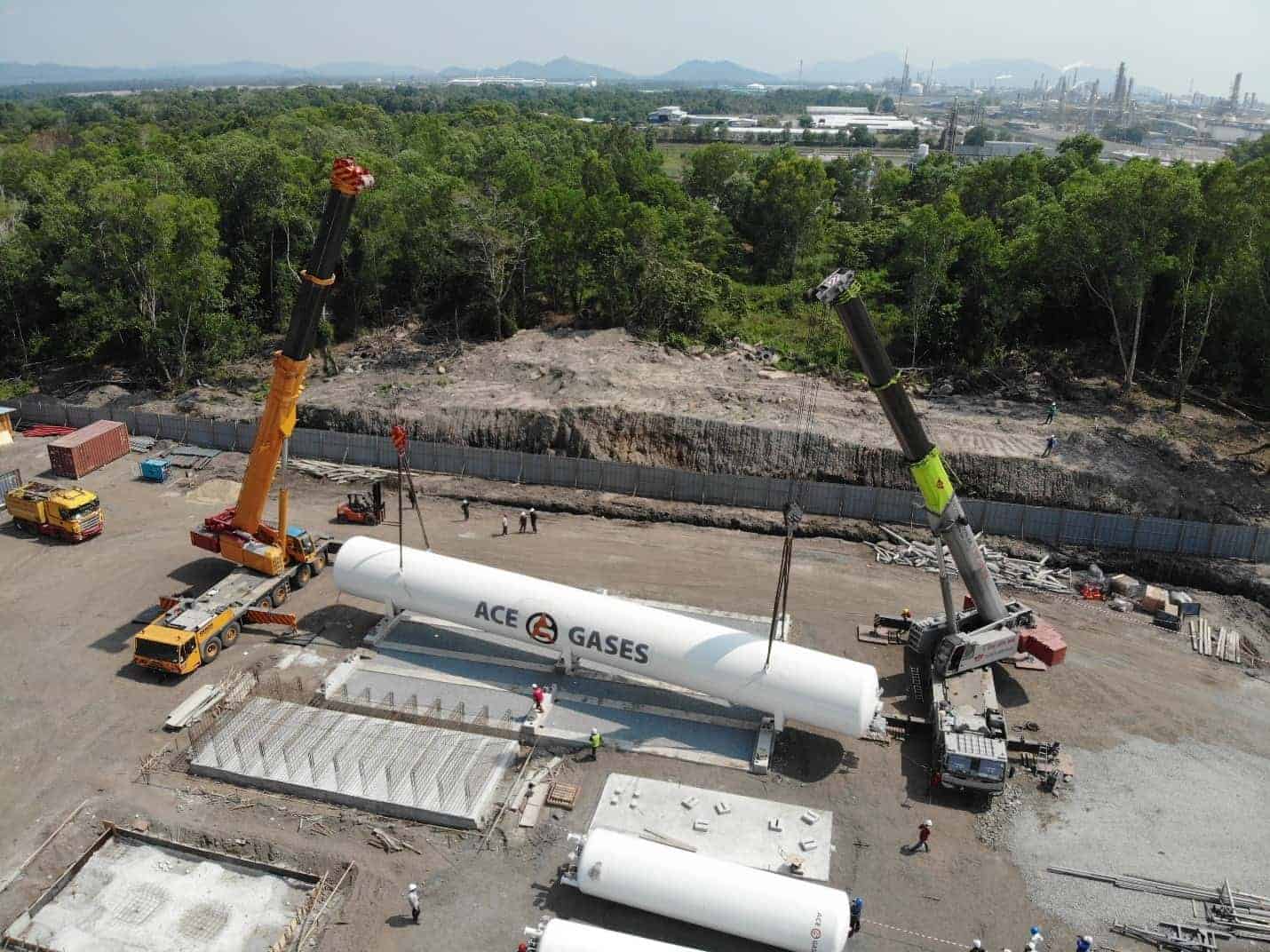 Clients worldwide call on Sarens for the right equipment for any job, whether it’s for a one-day lift or more complex operations like the installation of wind turbines. Sarens was commissioned to provide rental equipment to help install 8 wind turbines of 2.5MW each, at the 20MW Chunnakam Wind Farm in Sri Lanka. The Sri … Read more 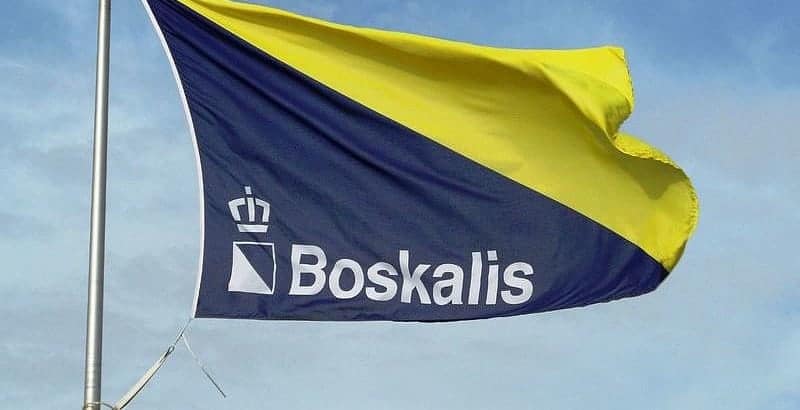 Royal Boskalis Westminster has suspended crew and project staff rotations in response to the outbreak of COVID-19, but cargo is still moving. The Dutch offshore contractor has implemented several precautions to ensure the health, safety and well being of its employees, while simultaneously taking all necessary steps to continue its business. To date, precautionary measures … Read more

Logistics Plus has assisted with the construction of floating storage and regasification unit (FSRU) in China. Three regasification modules were transported from the production facility to the shipyard in China. The largest module measured 20 m x 10.5 m x 14.5 m and weighed 425 tonnes. Logistics Plus noted that its global project manager Frederik Geirnaert, who … Read more 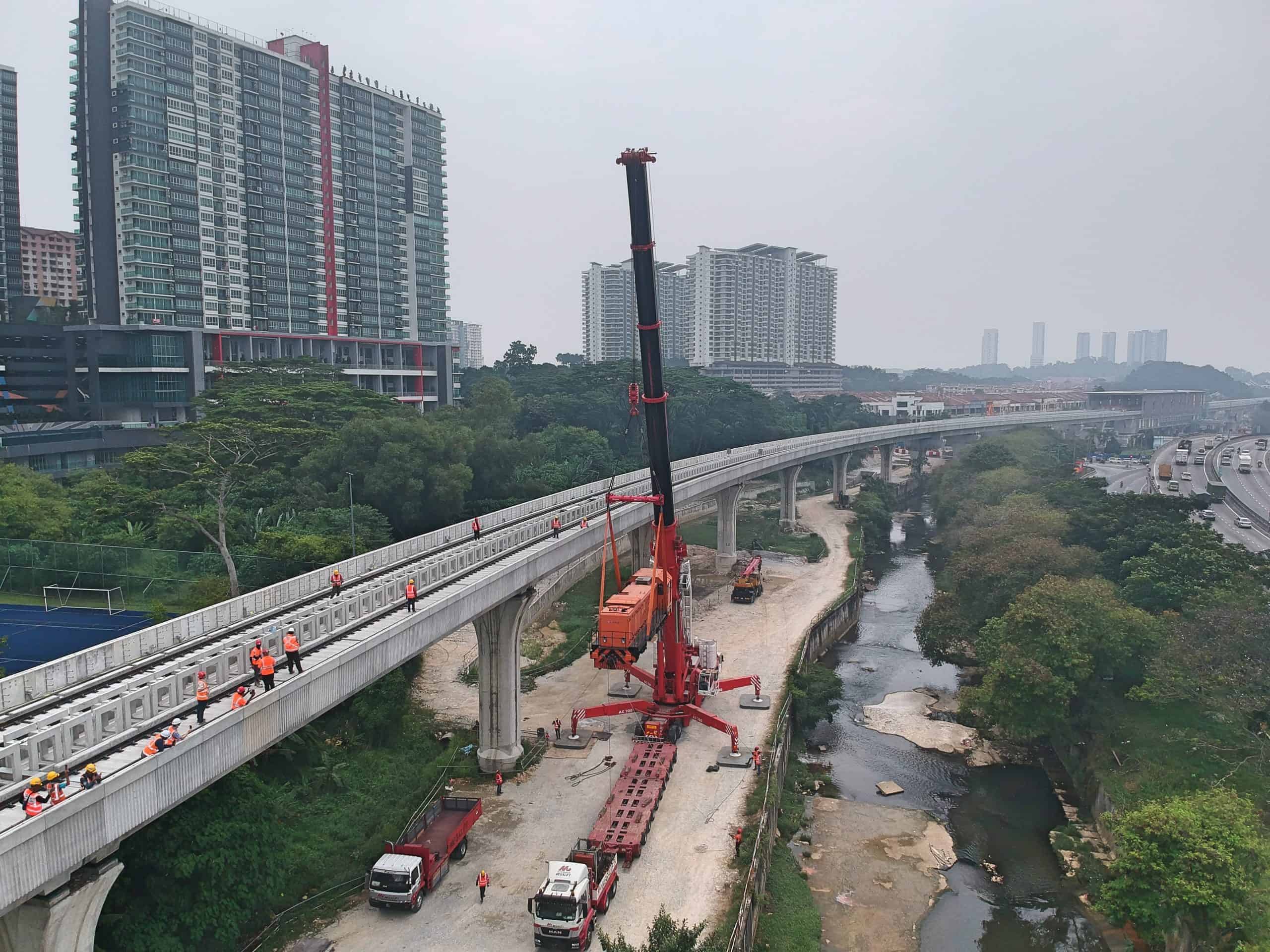 Megalift has moved a 60-tonne locomotive and a 17-tonne wagon for the Mass Rapid Transit (MRT) railway project in Malaysia. Megalift has been involved in various stages of the MRT project and this latest movement saw the company transfer the components from the manufacturing depot to one of the construction sites. The locomotive measured 15.63 m … Read more 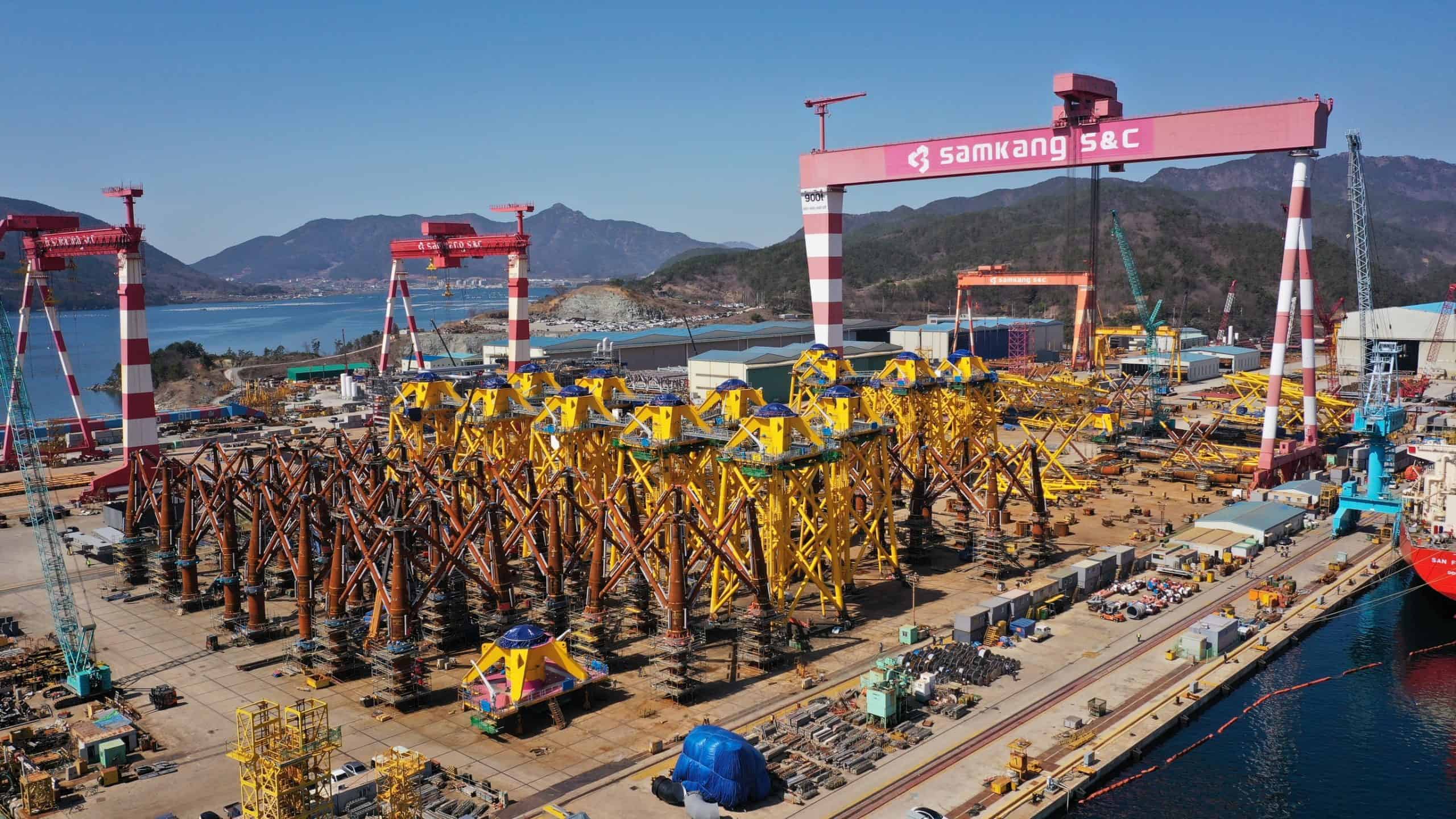 Jan De Nul has almost completed the construction of 21 foundations for Taiwan’s Changhua offshore wind farm. The foundations are being manufactured at Samkang’s yard in South Korea. They measure 60 m high and weigh more than 1,100 tonnes each. Construction started in summer of 2019 and the first jacket foundation will be completed later … Read more 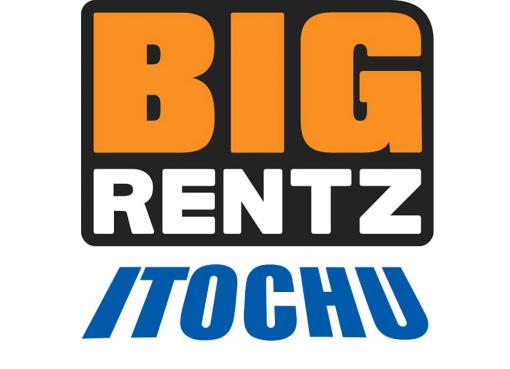 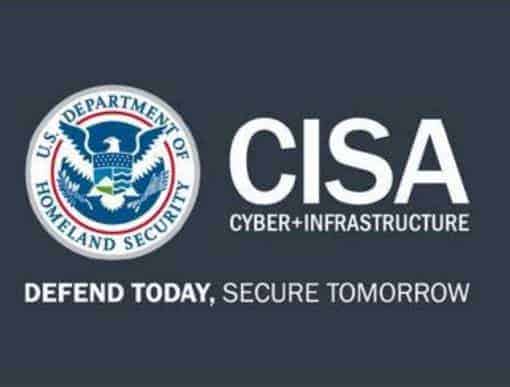 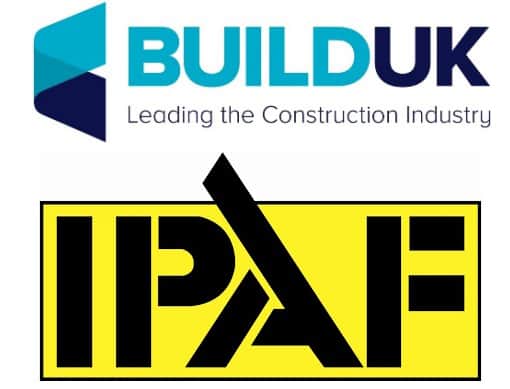 The major UK contractors organisation Build UK has requested recognition for employees of suppliers and associated trades to the construction industry, in order to clarity on secure permission to travel and maintain access to active construction sites during the COVID-19 outbreak. It seems that some confusion persists as to who is allowed to travel for … Read more 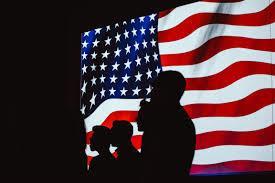 Construction contractors all over the world are struggling with the economic effects of work stoppages resulting from the COVID-19 coronavirus pandemic. To help mitigate the crisis in the US, the government has expanded unemployment benefits and has made special loans available to small businesses. Nearly 10 million Americans have lost their jobs and applied for unemployment … Read more 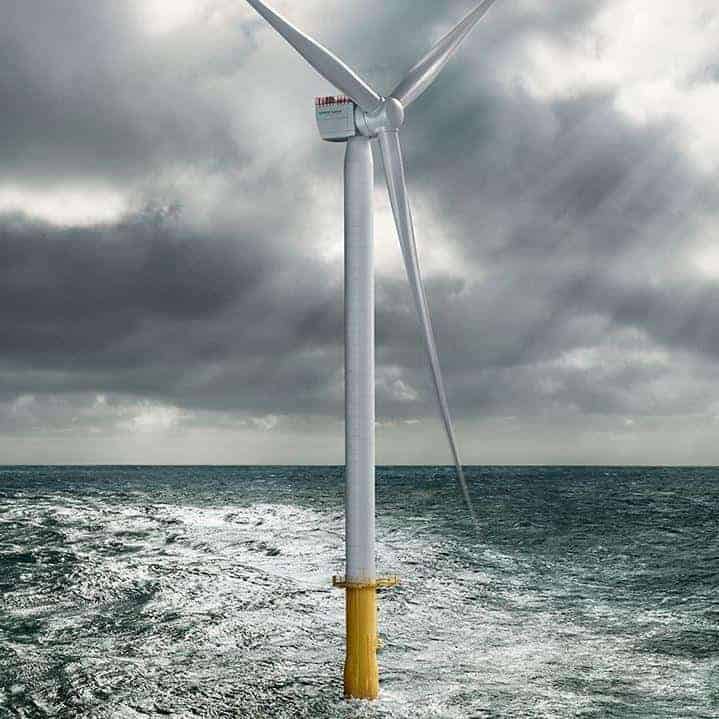 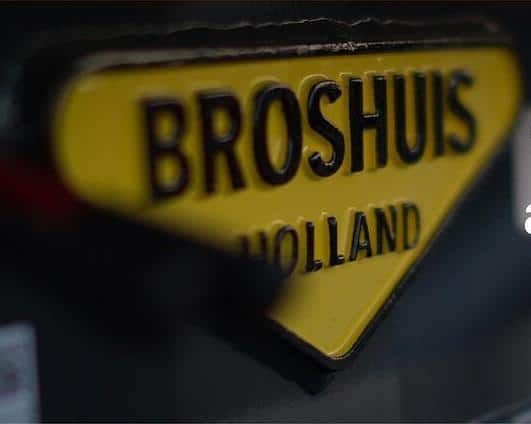 Dutch trailer maker temporarily stops production at its factory in the Netherlands as a result of the Coronavirus COVID-19. The factory was shut down on 30 March. Broshuis cited tighter government regulations, making it too difficult to control safety, plus a growing inability of suppliers to provide crucial parts. Broshuis said it temporarily stopped production … Read more 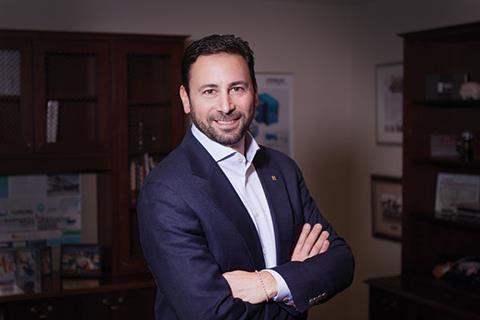 Manufacturer Manitex International has provided an update to investors in response to the evolving COVID-19 virus pandemic. The company reports that production and deliveries were minimally affected by COVID-19- related disruptions and precautions for the majority of the first quarter. However, the state-mandated closure of the company’s Italian facilities on 21 March 2020 will keep … Read more 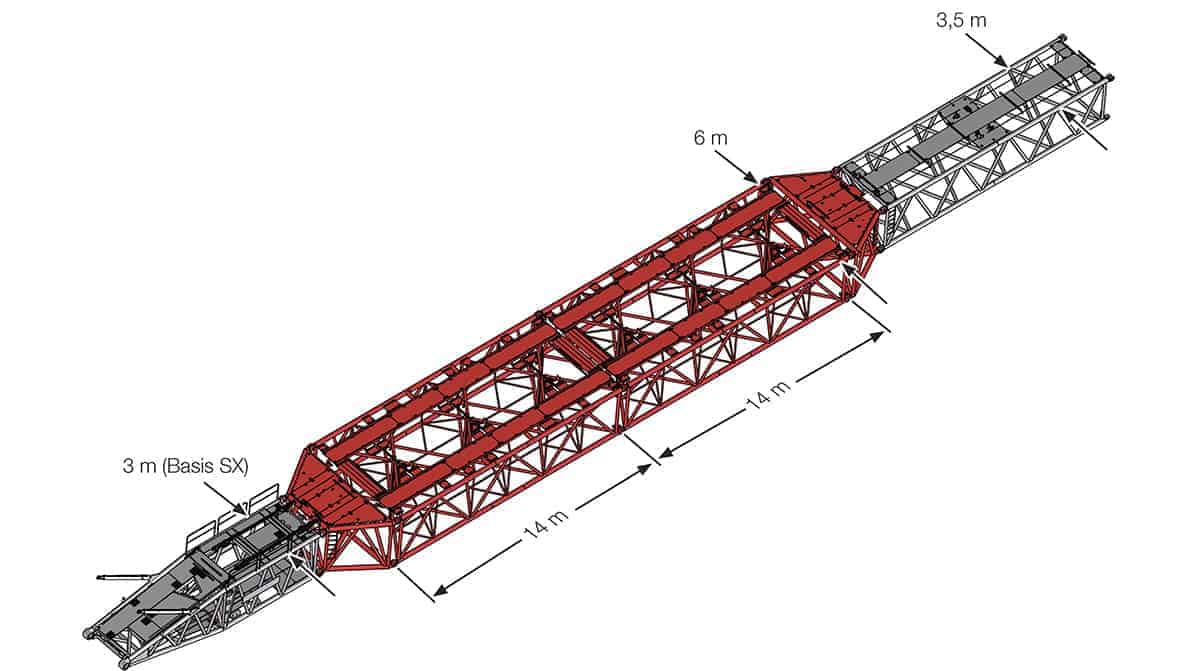 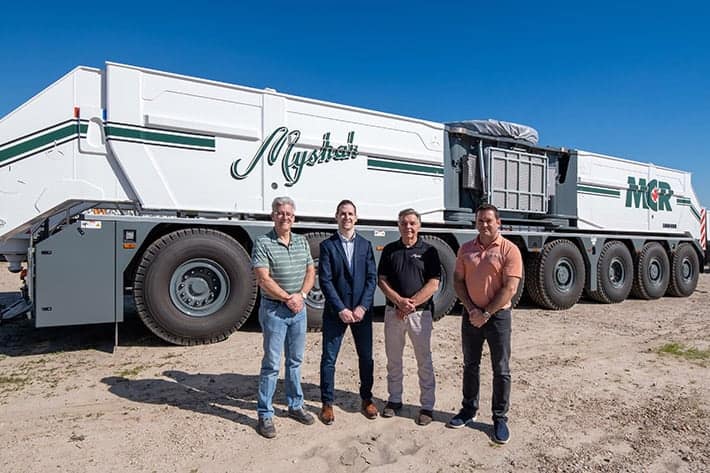 Canadian crane and heavy haul contractor Myshak Crane & Rigging Ltd. took delivery of their first Liebherr LG 1750 SX mobile crane in December 2019 and their second upcoming in April 2020. The 750-tonne lattice boom crane will reinforce the company’s crane fleet and is mainly intended for jobs in the wind power industry. They … Read more 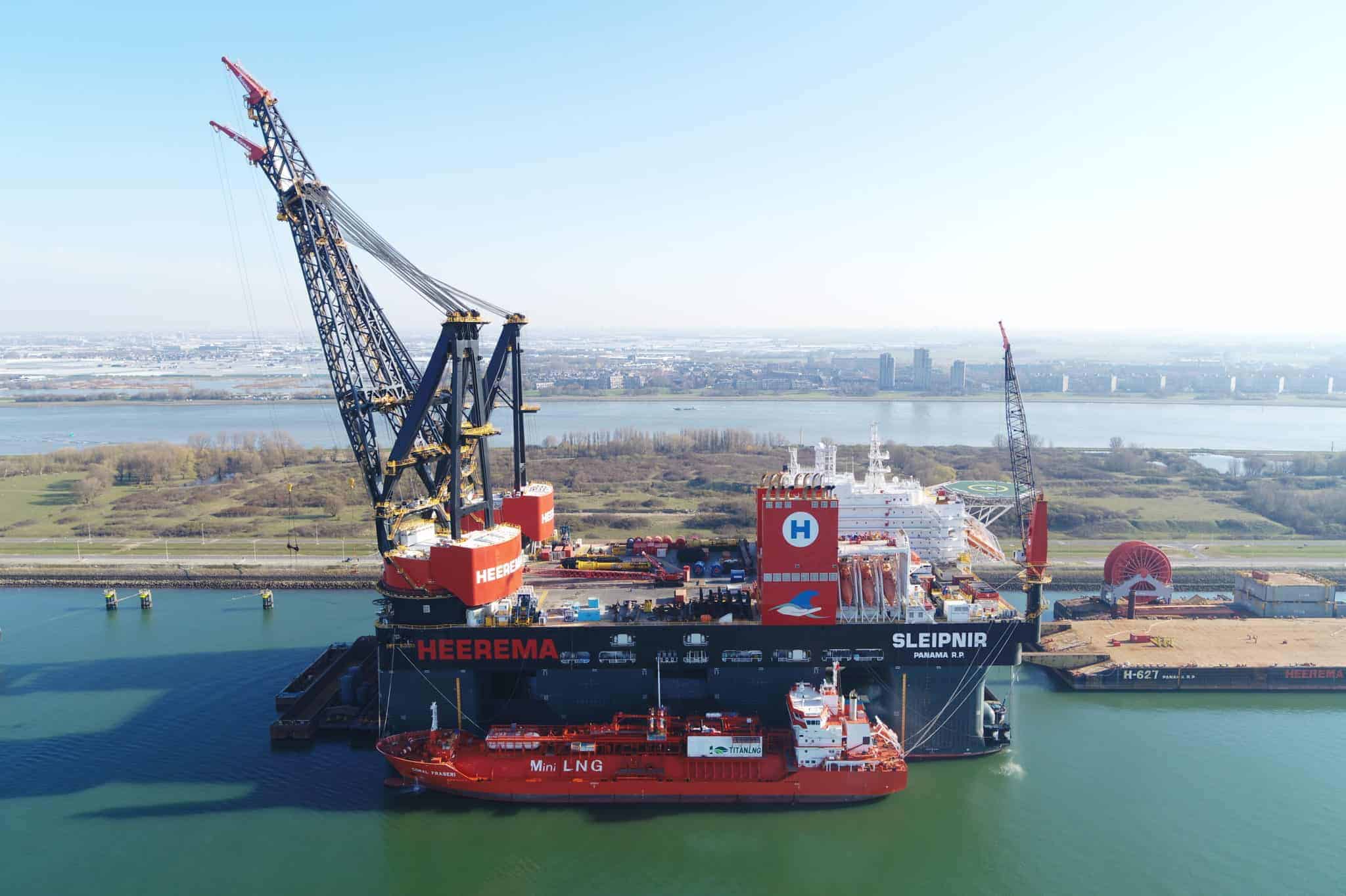 Heerema’s Sleipnir, the world’s most powerful semi-submersible crane vessel yesterday, received the largest LNG bunkering ever completed. Titan LNG performed the bunkering, using the Coral Fraseri, Anthony Veder’s LNG carrier in the Port of Rotterdam. A collaboration of four Dutch innovative companies who have united to make history for sustainability in The Netherlands. The Sleipnir … Read more