Terex Crane officially announced the launch of Superlift 3800 lattice boom crawler crane in 2012. The crane was developed to have a moment rating of 8,426 tonne-metres and it is the successor to the popular 600-tonne capacity CC2800-1 crawler although it is still being on sale in the market. Terex announced that they will change the mobile and crawler crane branding back to Demag and hence Superlift 3800 is also changed to CC3800-1.

The new 650 tonnes crawler crane using improved features available on the CC2800-1 while the new one was added. For example, the crane comes with the Terex Cranes Fall Protection System, winner of the ESTA 2012 Safety Award. In addition, the protective railing has been installed around the superstructure. A new cabin design provides a larger view area and side outriggers, equipped with hydraulic cylinders and pressure sensors, allow the operator to monitor ground pressure when mounting or dismounting long boom lengths. System rigidity has also been improved, e.g LF light extension can lift loads up to 178 tonnes. Capacities have been improved by 20% compared to its predecessor.

Terex Cranes put the focus on all erections and transportation elements to provide the highest return on investment. Although it has better lifting capacity, they have managed to reduce the weight of the basic machine by 17 tonnes, improving the crane’s transportability.

Measurements and weight of components have also been designed for ease of transport, including additional hoisting points, central hoisting points, and hydraulic motors within the track frame to reduce transport size and damage prevention during transportation. The crane conforms to the European EN 13000 and US ASME 830.5. 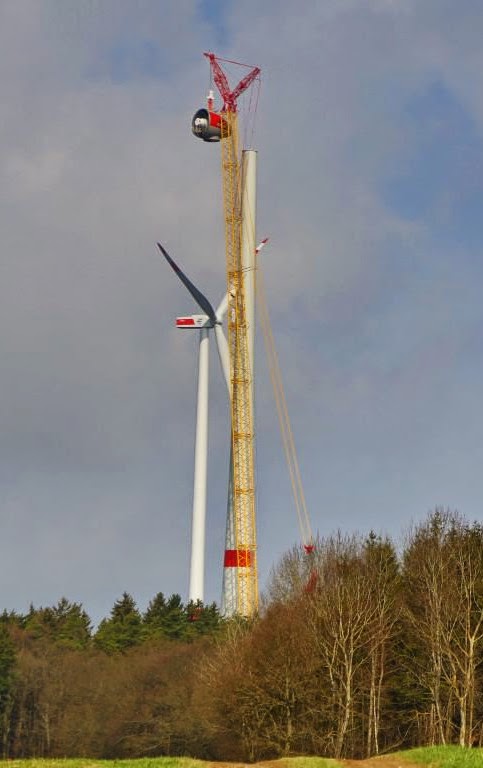 Germany-based crane rental company, Steil Kranarbeiten, took delivery of the new Superlift 3800 at Terex Zweibrucken factory and took it directly to its first work site in Godenroth, Germany. They use a total of 30 trucks, including four heavy good vehicles, to transport the 138 metres boom with 12 metres luffing jib and over 305 tonnes of counterweight and components to the work site. The crew started setting up the crane on the day it was delivered.

With a 138 metres main boom and 12 metres luffing jib configuration, the 650 tonnes crawler crane was used to in the erection of a wind turbine. The first two components were the two tower sections, weighing 56 tonnes and 58 tonnes respectively. The Superlift 3800 then lifted the heaviest component, the 67 tonnes nacelle, to a height of 135 metres before lifting the rotor blades individually in the final stage.

Steil project manager and crane operator Rene Perlich commented that the advantages of the Superlift 3800 can mostly be seen in the significantly reduced weights of its individual crane components and it requires up to 100 tonnes lesser counterweight when setting up the long boom system.

The first unit of Superlift 3800 Crawler Crane was delivered to its owner, Ulferts & Wittrock, a German lifting and transport specialist in March 2013 which they have ordered five months ago after its official launch. They bought the crawler crane with 153m main boom and 12m light fixed jib combination with Vario-superlift system with counterweight tray.

On its first assignment, they used Superlift 3800 to perform a complex trio crawler crane lift, together with Wagenborg Nedlift’s CC 2500-1 and Sarens’s CC 6800. The assignment was at A23 motorway between Hamburg and Heide whereby they have to lift the 1,200-ton bridges over the river Stor, a challenge on adverse weather conditions. 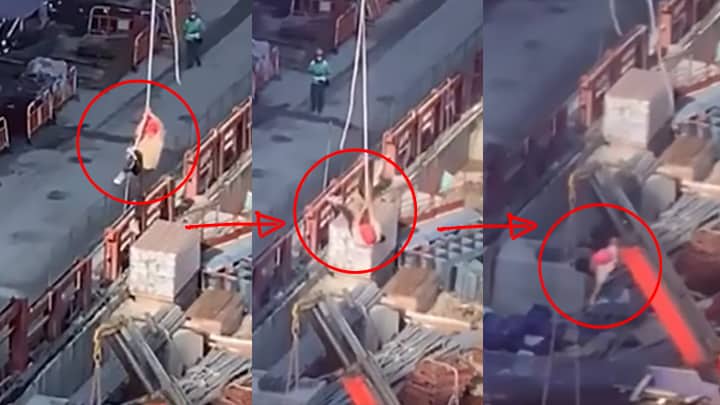 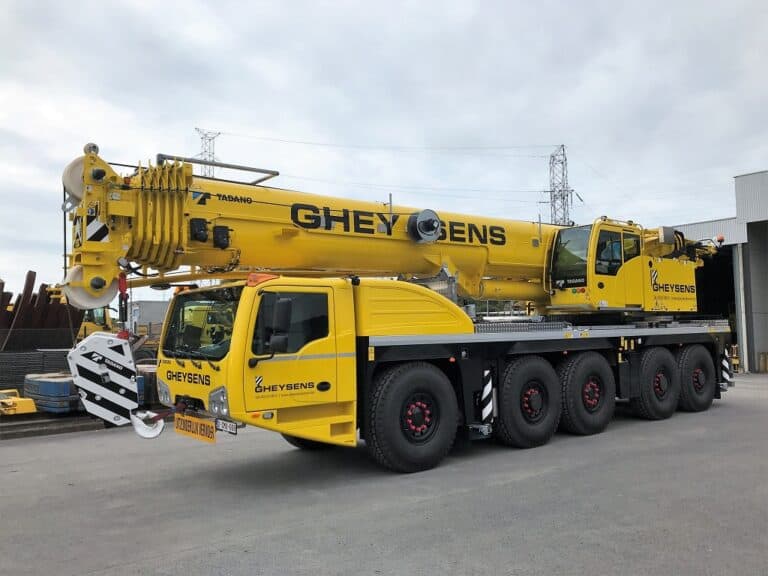 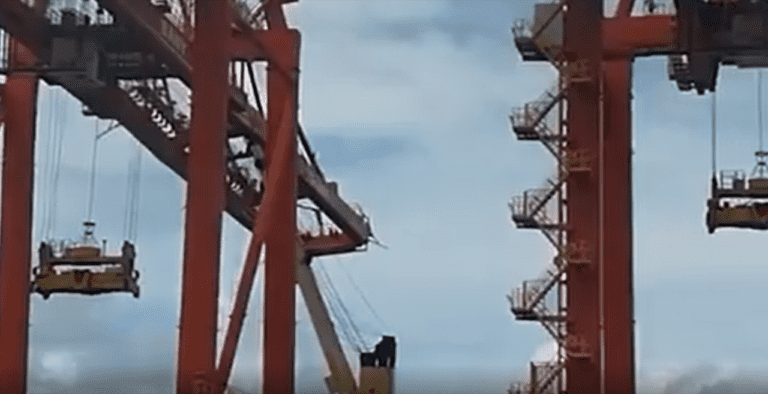 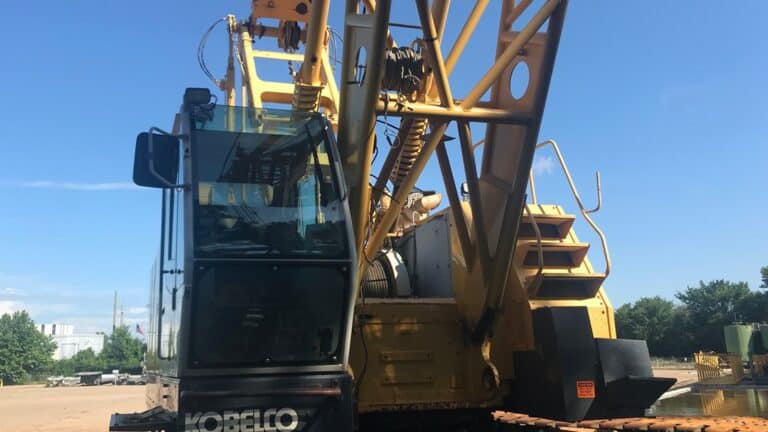 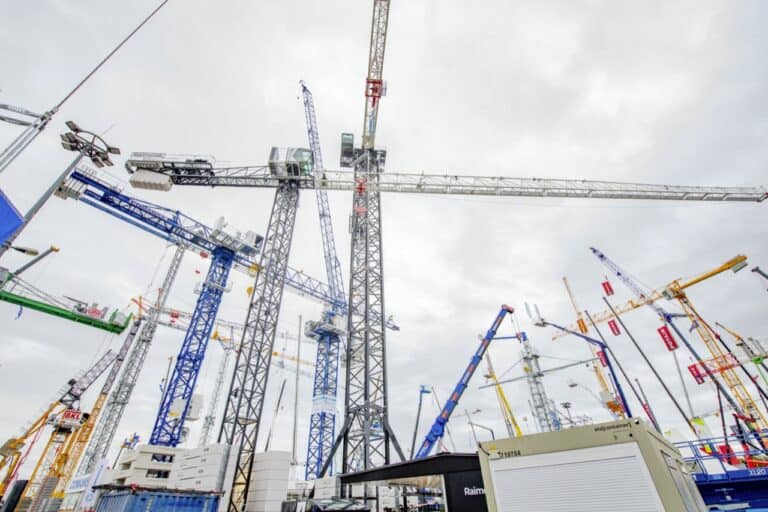 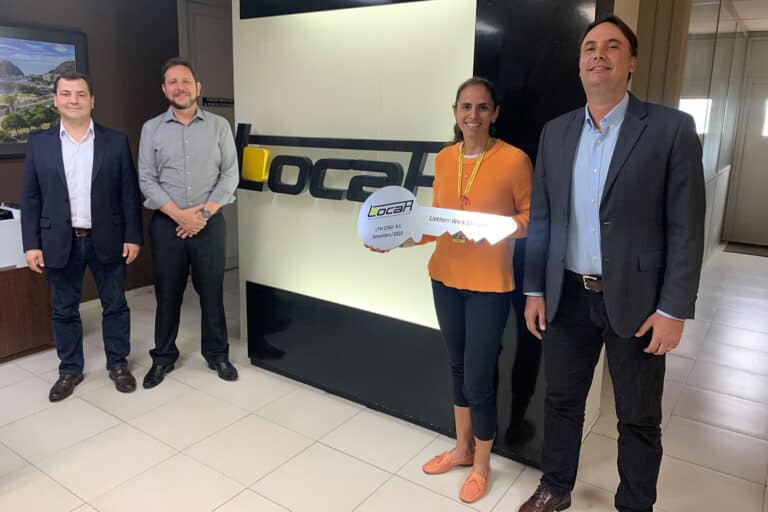 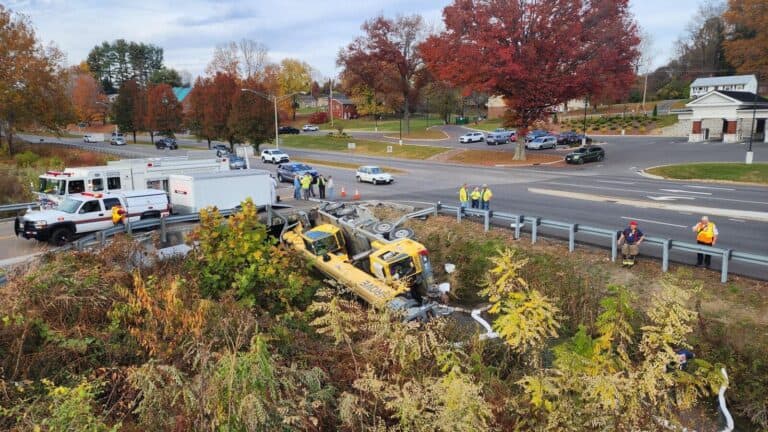