Tadano has started the production of ATF400G-6 in 2013, a revolution and solution to stringent Japan’s road regulation. The 400 ton all terrain crane, without its counterweight is 58% lighter compared it is same capacity class AR4000M all-terrain crane.

The Tadano ATF400G-6 is available in two different types. One of which is 5-axle, designed with 98-tonne counterweight. It brings undeniable ease of handling for a 400 tonne 5-axle crane, without losing out lifting capacity with its class of other crane manufacturers. The second type is equipped with a 138-tonne counterweight and available with an optional 78.5m luffing jib or Tadano’s suspension system called “Power System”. The 6-axle crane has the same transportation and set-up requirements as other 6-axles cranes of its class.

*Crane Specifications, Load Charts, and Crane Manuals are for reference only. Contact the crane manufacturer for manuals to operate the crane properly.

With full 138 tonnes counterweight, it can lift 65.4 tonnes from a 16 metres radius and 40.9 tonnes from a 26 metres radius. At 52 metres radius, it can still lift 10.8 tonnes using just the main boom. It has been said by Tadano that the main boom has won more than 40% lifting capacities compared to some other crane of similar capacity class. The five-section boom extends from 15 to 60 metres and can even telescope under partial load. With the assembly of luffing jib, it can have a maximum lifting height of 124 metres.

German-based crane company Mayer has taken delivery of the first unit of ATF400G-6 in Germany after the crane was unveiled in CRANE DAYS in May 2011. The crane rental company immediately put their 6-axle 400 tonnes into the test on a difficult and complicated job – replacing the starting ramps of one of the two ski jumps in Oberstdorf in the Bavarian Alps. 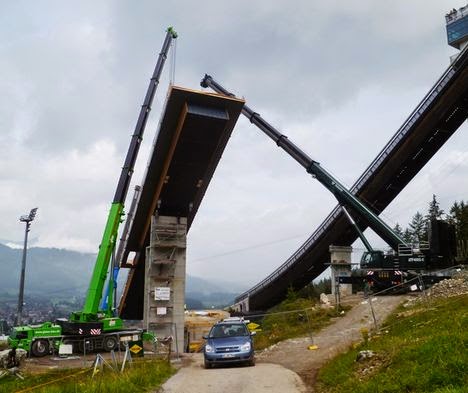 One of the challenges began with the approach to the job site through narrow local roads. The route involved crossing a number of relatively small bridges, passage through the village, a series of blind summits, hairpin bends and finally a very steep climb up to the mountainside to the ski jumps.

Support trucks had to stop in the last three kilometres to transfer items such as counterweight to smaller transport vehicles.

The 400 tonners worked with two smaller cranes of 220 tonnes to lift the ski jumps at the Erdinger Arena. One of the 220 tonnes all terrain, Tadano Faun ATF220G-5 was provided by a locally based rental company from Mindelheim, Glass Bau. The approach ramps to the ski jumps weight around 100 tonnes each, the top was lifted by two Tadano cranes, while the third crane handled the lower end of the ramp. The ATF400G-6 worked at a radius of 28 metres with 35.2 metres of the main boom. The ATF400G-6’s outriggers were set on specially engineered concrete support built into the side of the mountain. It this configuration, it can handle 36.9 tonnes.

UK-based crane rental company, Davies Crane Hire took delivery of the first ATF400G-6 for UK market in early June 2013. It was the main display unit in Tadano stand at 2013 Bauma show in Munich. Four months later, Barcelona Equipment, Inc (BE) took the first unit of ATF400G-6 in the US. Hammer Haag Steel was the first customer than to use the crane to load equipment onto a barge that was heading to Louisiana.

Be the first to review “Tadano ATF400G-6” Cancel reply 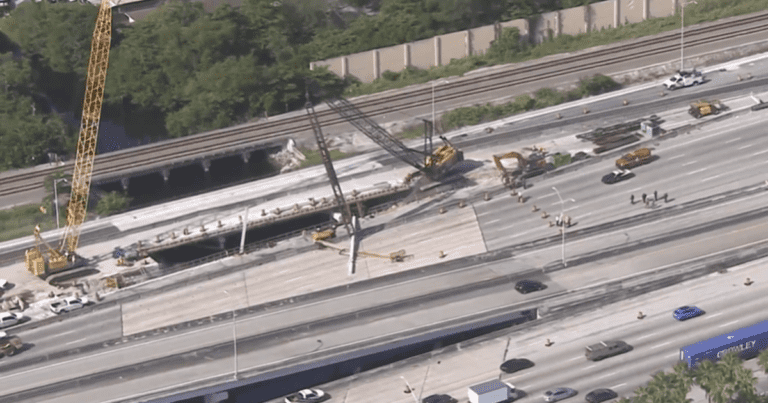 Crane collapsed on the expressway in Fort Lauderdale in Florida, hitting boom lift 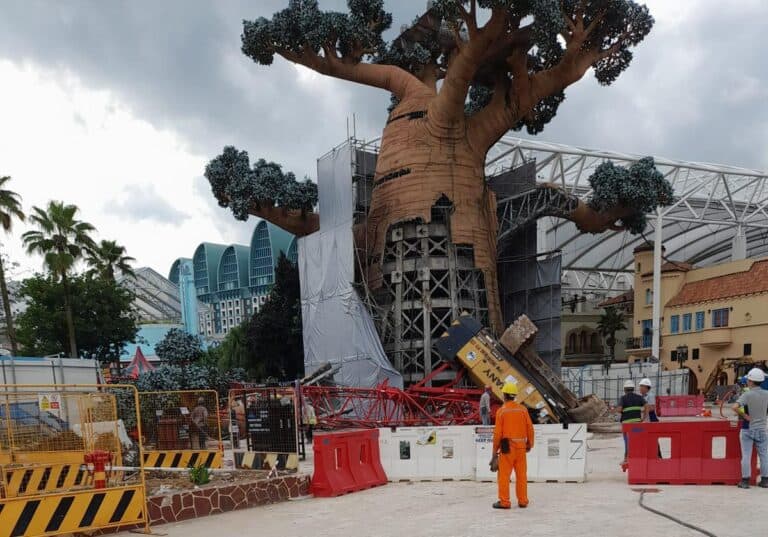 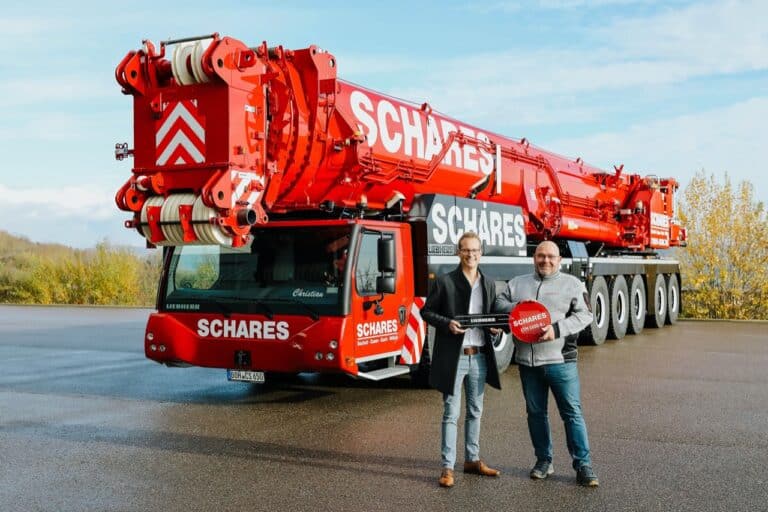 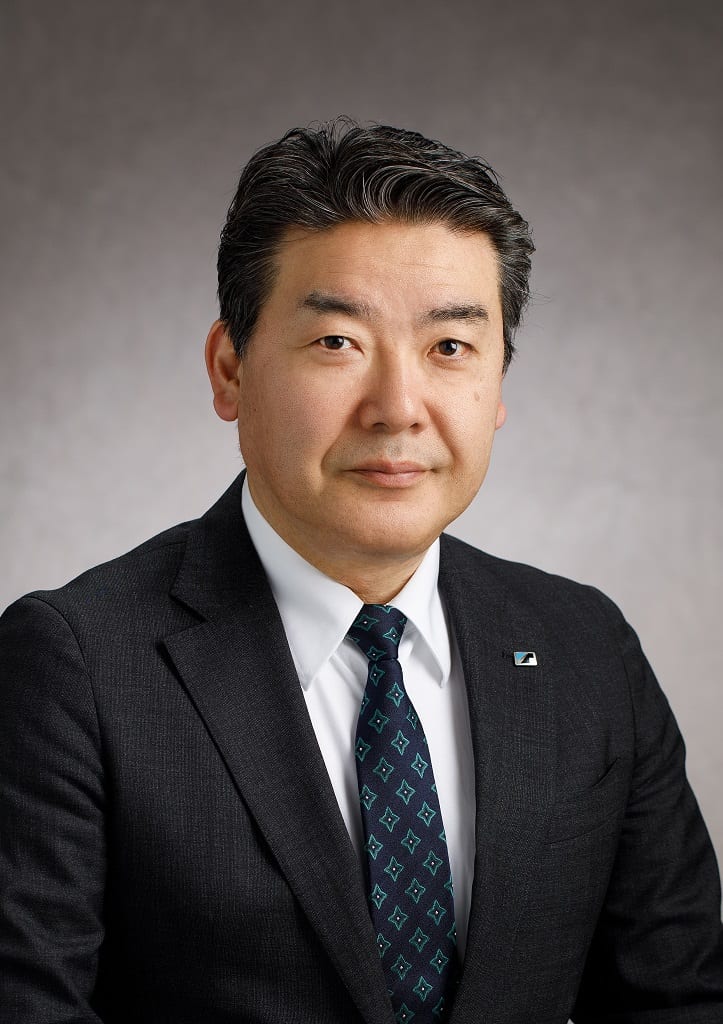 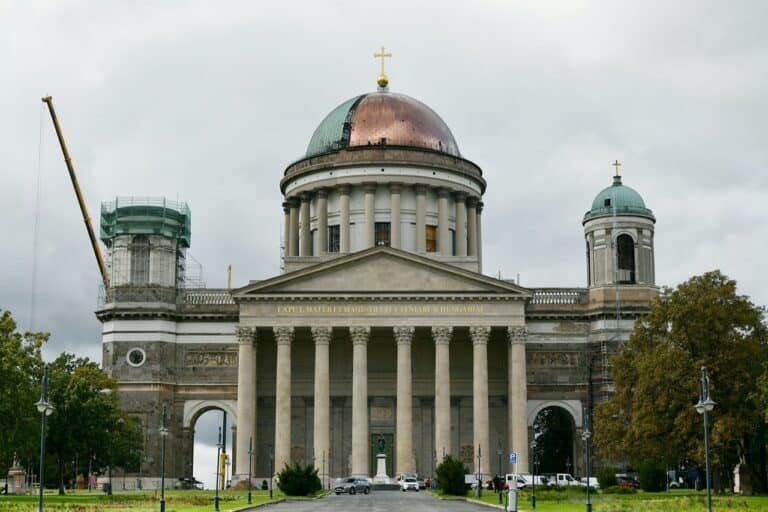 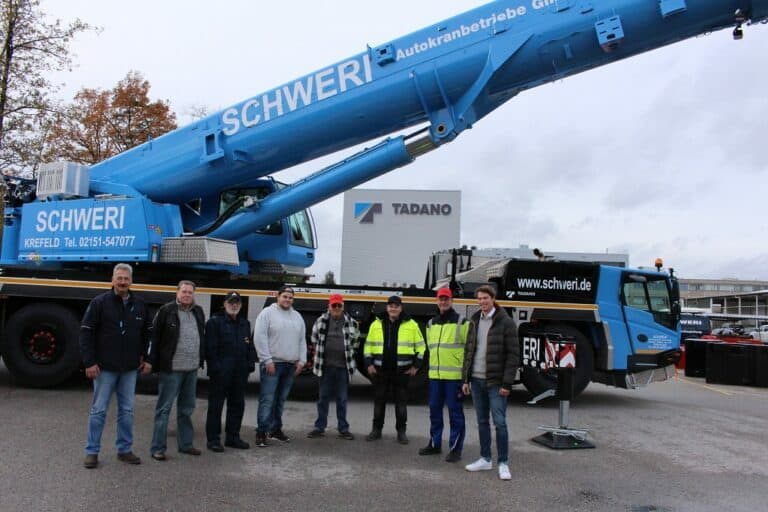 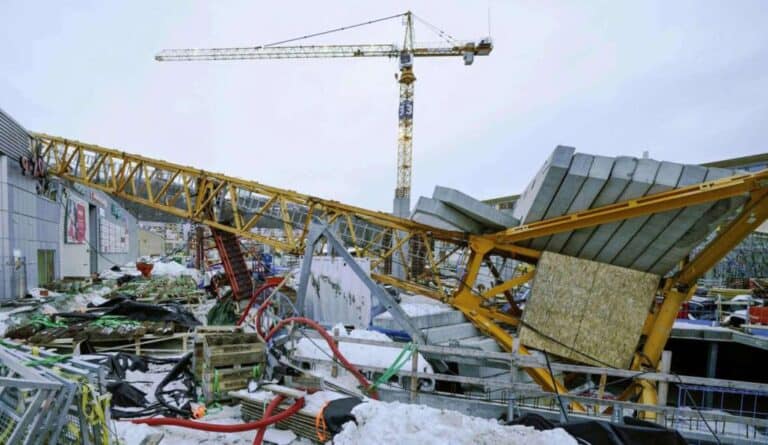 A Tower crane crashed into a shopping mall in Norway 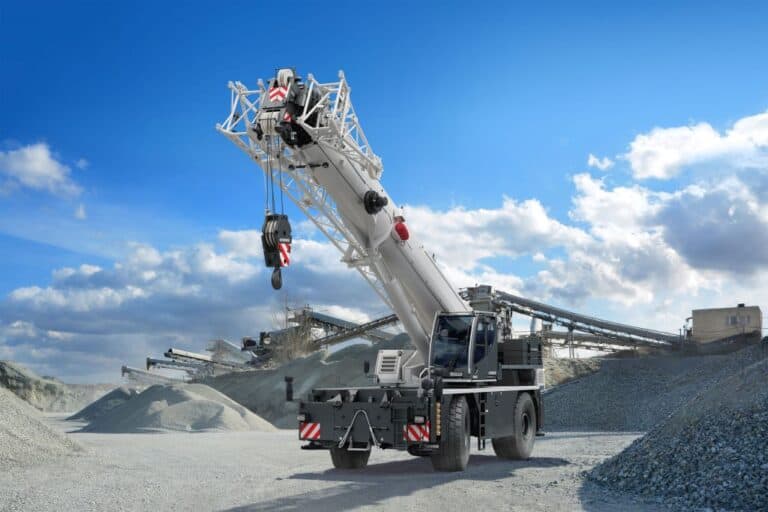